What I learned in February
← Before it slips away... A second book! →

Hi there! I hope you had the most wonderful, peaceful February. But, in case you didn’t, that is okay.

I didn’t really either.

February can be lonely, an sometimes we need a February Dare.

Life during the winter just isn’t always wonderful and peaceful. But, it is still good. Even when your drive way looks like this and your mood starts to feel the same. 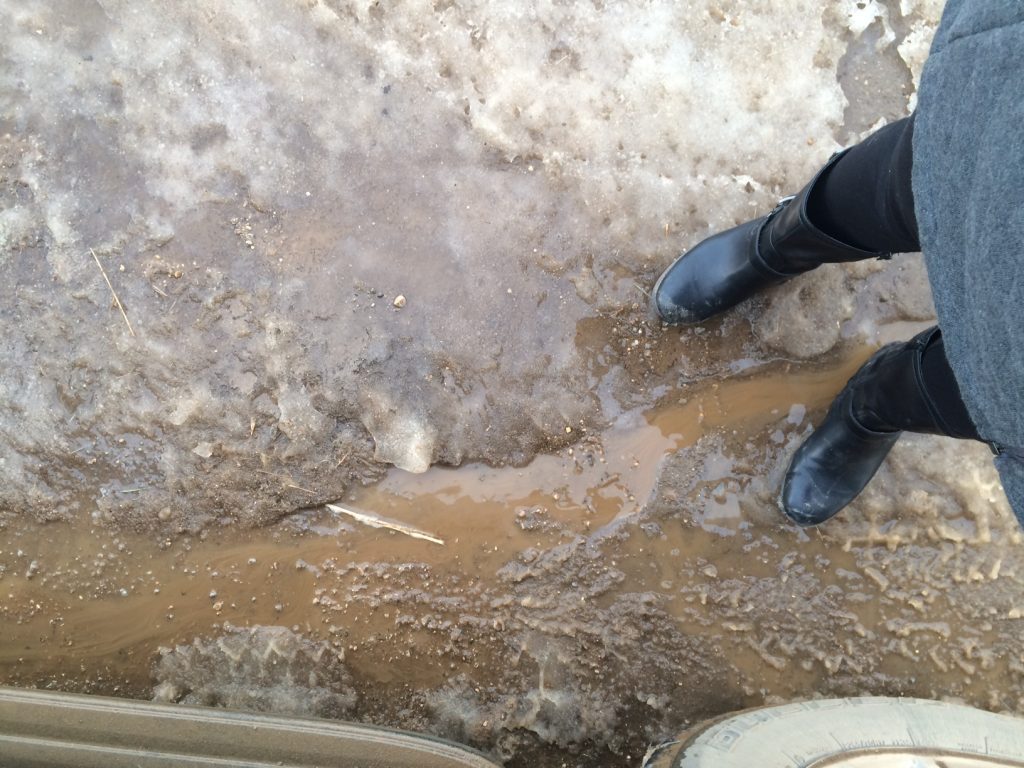 I am delighted to take a few moments to reflect on the things I learned this month. I worked on my short list during our 9-hour car drive from South Dakota to Missouri with Joslyn, my dad, and my youngest sister Schyler.

First, some hopeful pictures that hint at spring taken in Missouri during our recent visit. This was a cool, windy, runny nose kind of day. But, at least it was warm enough to be outside. I’m so grateful that we got to make late-Febuary visit to Missouri during a warmer week. I can bear down and handle another 45 days of winter weather in South Dakota now – April 15 is the end of winter here if you ask me. We came home to a couple inches of snow and 1 degree temps the next day! Rude awakening! 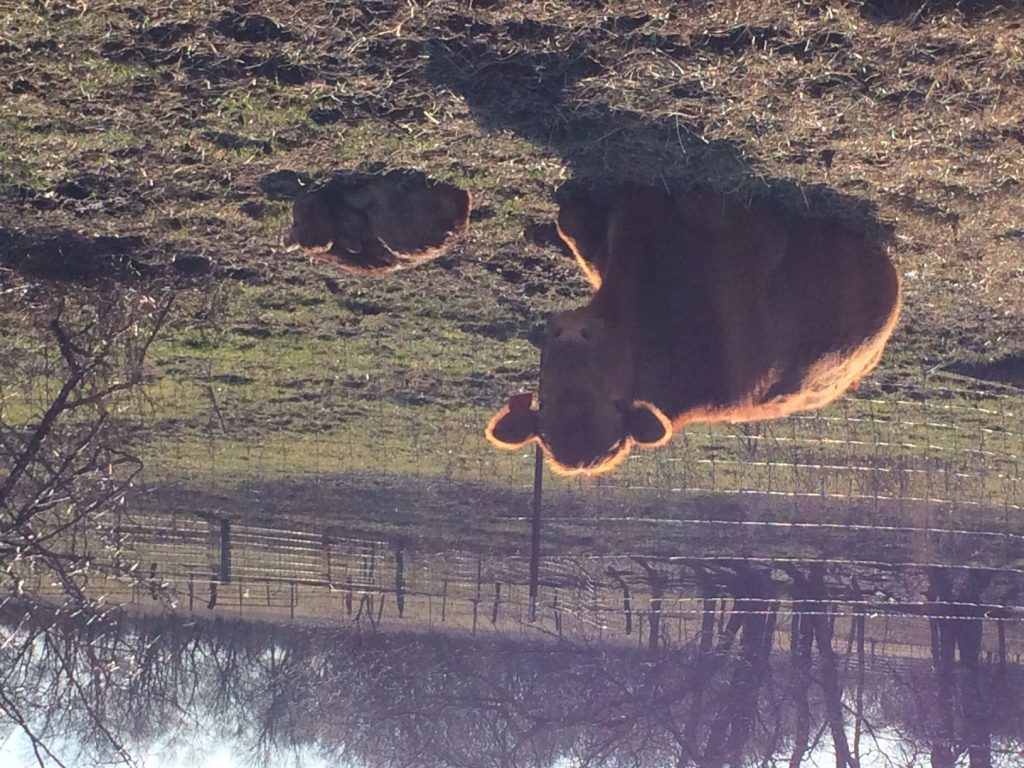 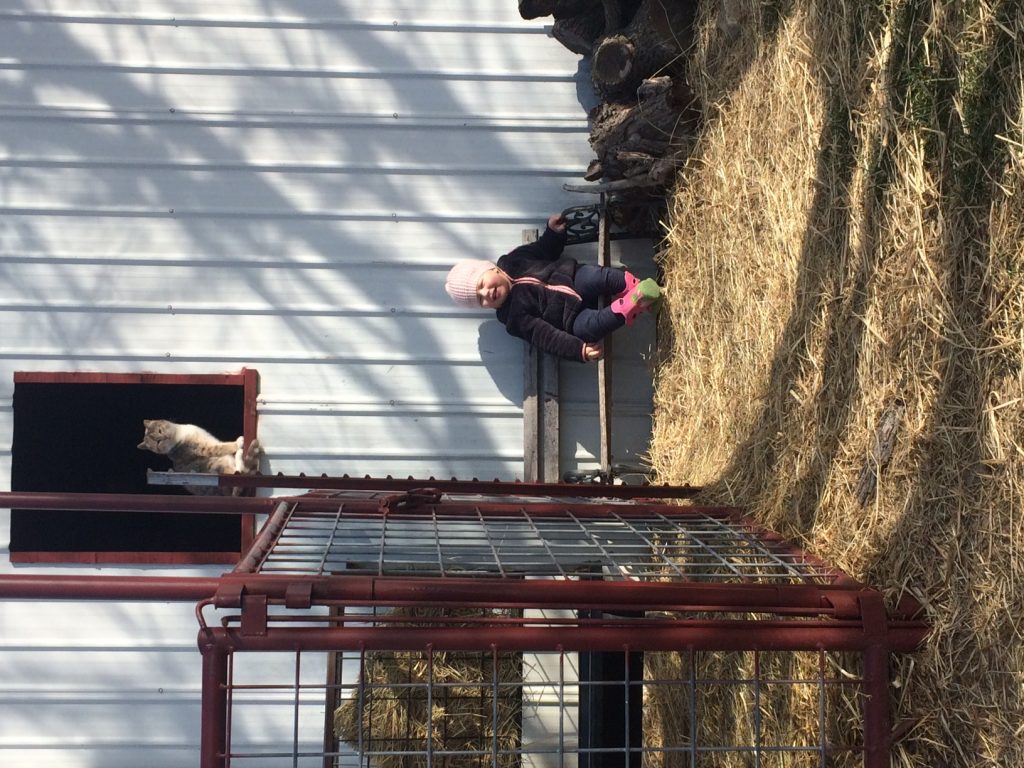 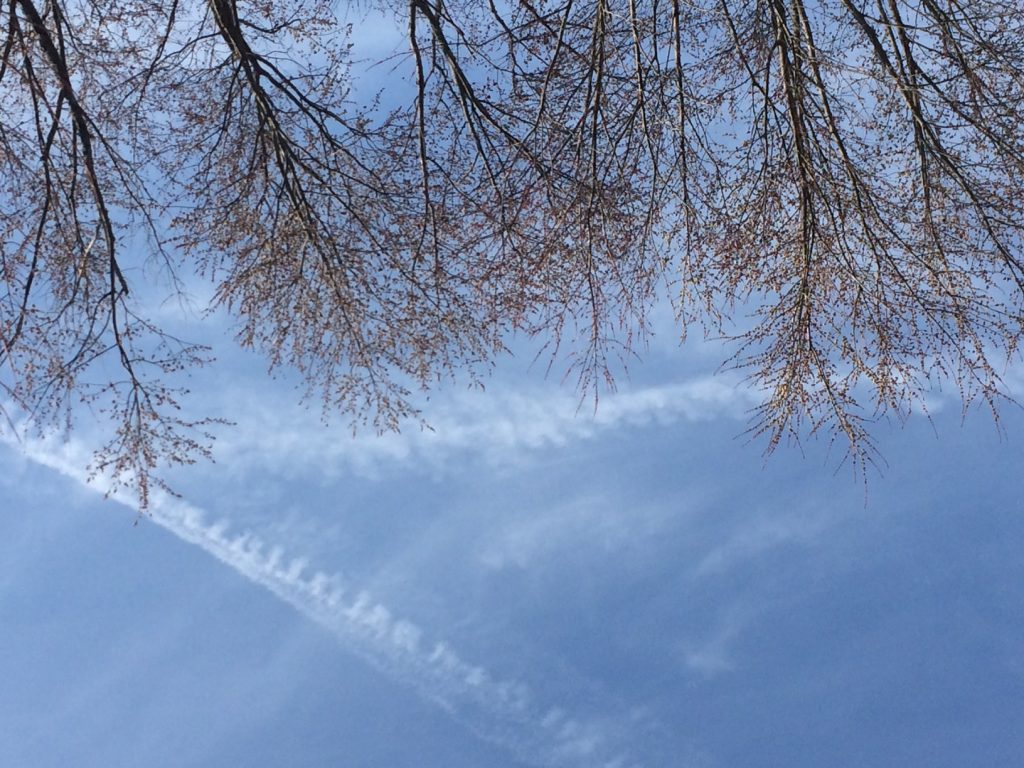 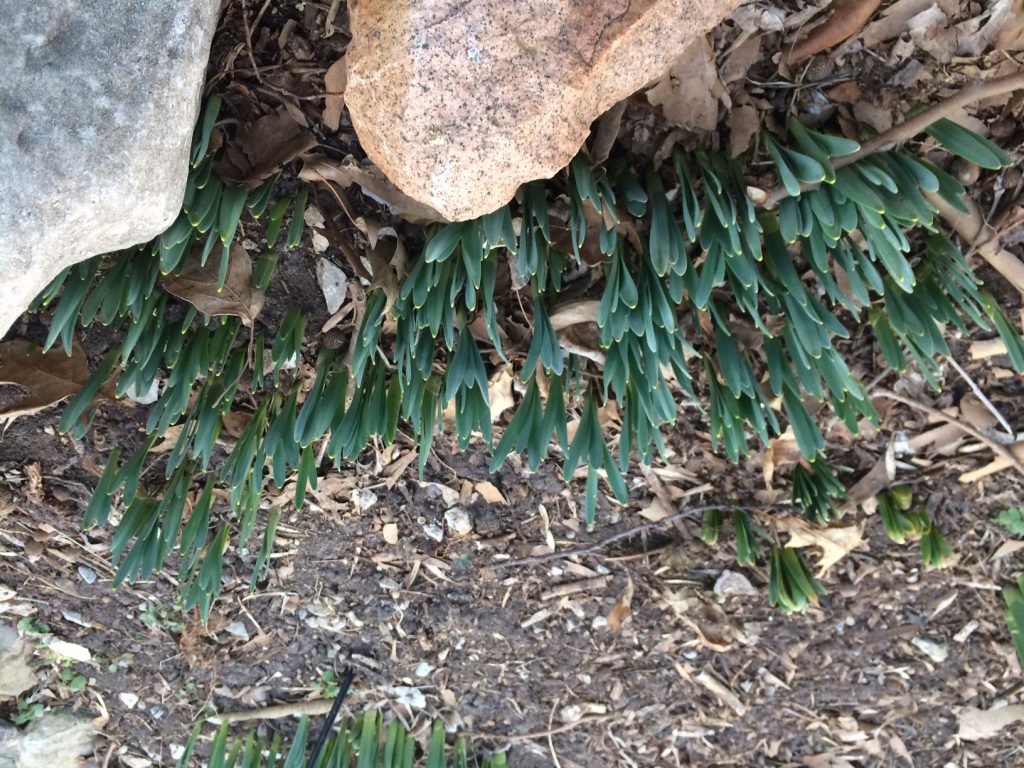 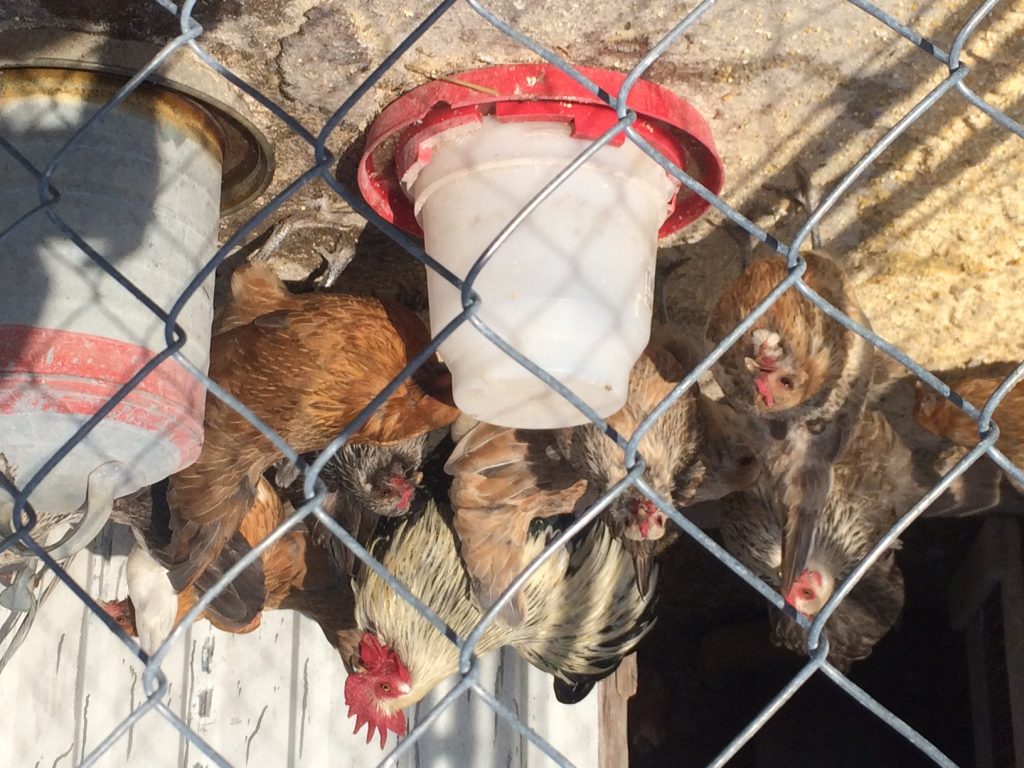 One: How to make Rye bread, kind of.

I have blogged and Insta-gramed a lot about this Bread in Five cook book since I ordered it last fall. I am a huge fan of their easy method, but I’ve only made two of the recipes. I love the “Master Recipe”, so for a long time I was content to simply make that. I finally tried my third recipe this month and made their rye bread. My Dad kindly said: It tastes like bread with a hint of rye, not rye bread.

And, then I realized, hum…I haven’t had rye bread before. Isn’t it hard to replicate something you’ve never had before? There’s a reflective blog post in there somewhere.

Two: How not to make Ree’s best sheet cake ever.

Mostly, I just wanted to say, baking/focusing with an 16-month old is difficult. So, I accidentally dumped the whole two pounds of powdered sugar into the recipe of sheet cake icing that called for only one pound.

To handle that accident, we doubled all the ingredients and planned to freeze the extra icing. But, it still wasn’t just quite as yummy as usual! The mistake wasn’t fixed with the doubling. So sad.

Three: How to take a stay-cation

I don’t know how other farm families take vacations. Actually, I do, most of them don’t. When you have cattle to feed, it is hard to get away. Since my family is in Missouri, all of our family trips are generally for holidays to Missouri and not traditional vacations (so far anyway).

I got it into my head that it would be “good” for us to take one weekend away between babies. It had to be February after we sold our calves and before the heifers started calving. Then, February got short.

As always the question was: who would do the chores?

We didn’t get away for a whole weekend. Life happened. I needed to lower my expectations.

So, we re-evaluated and took a one night vacation in our own hometown. Lame? No. It was still wonderful. We “left” our regular life at 5 PM and returned home at 7 AM. I’m starting to think that with little kids and livestock, this might just be enough.

And, probably much easier to do a few times year than a big weekend away in Sioux Falls or Rapid City.

Something that is easy and un-glamourous that happens, is much better than something glamorous that doesn’t happen, right?

I learned that I might forget the smallest, most sweet things. So, I wrote one down.

Here’s to a hopeful March,