We.
← What I learned in August Write about what you know. (Or, a story about poop.) →

According to the Notes app in my iPhone, I wrote this on January 29, 2015. At the time, my first baby would have been about three months old. She was coming out of what the doctors and pediatricians call the challenging “fourth trimester”.

After having two children for one full summer season, it feels right to share these words. A lot of the things I was unsure about with one child, have been conformed with the second.

One thing I have noticed is that I say, we rolled over.

We are smiling now.

We need to nurse.

It’s funny that way. For the past three months, I’ve been alone for less than 24-hours.

How could I say anything but we?

Of course she and I don’t roll over together, but the first time she did it, it was certainly our accomplishment.

I know soon she’ll be more independent and it will be my job to help her confidence grow.

But I didn’t realize that at first my job would be to lose myself in the nurturing.

I will put back the pieces of myself. But, later.

Right now, we are growing.

As an update on the little fellow to follow my long-ago written words: He’s almost five month old. He’s been sleeping through the night consistently three times and gone back to waking three times for three different reasons, something his sister never did. Incredibly easy going by nature and nurture (big sis is dividing my time), JD is rolling, smiling, cooing, tugging on his socks, attempting to army crawl, and just started solid food.

I’m still in the “we” stage with him, where his days are my days. His achievements, mine.

But, at 23 months, Joslyn has found those wonderful words, “mine!” and “no, no, no, Mom!” as she pulls away from me to do it herself. Those first signs of independence – it started with the socks, pants, undies, shirts and coat.

We are still bonded, but it is changing into something new. She is approaching the “terrible twos” which I think is a parent’s way of saying: my baby can be a tiny dictator with her own opinions now!

The “we” is leaving and she is becoming her own person. I must sit on my hands to let her spend two of the longest minutes practicing and learning to put on her pants alone.

Respecting that space is insanely hard after 23 months of “we”. The letting go starts anew each day.

I haven’t gotten around to putting myself back together yet, that will come eventually. But, she’s pulling away from me now and it’s my job to let go: just enough, not too much. 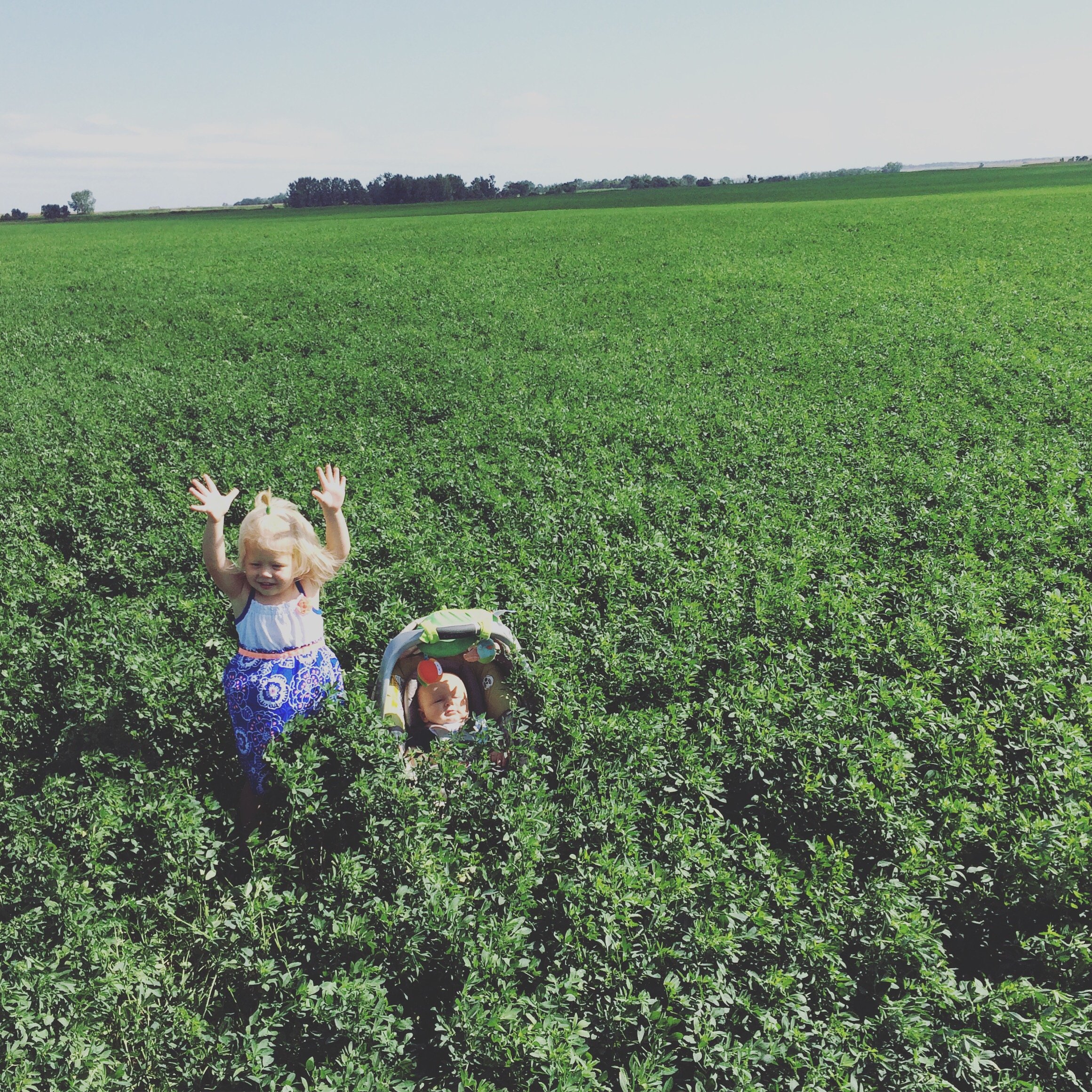 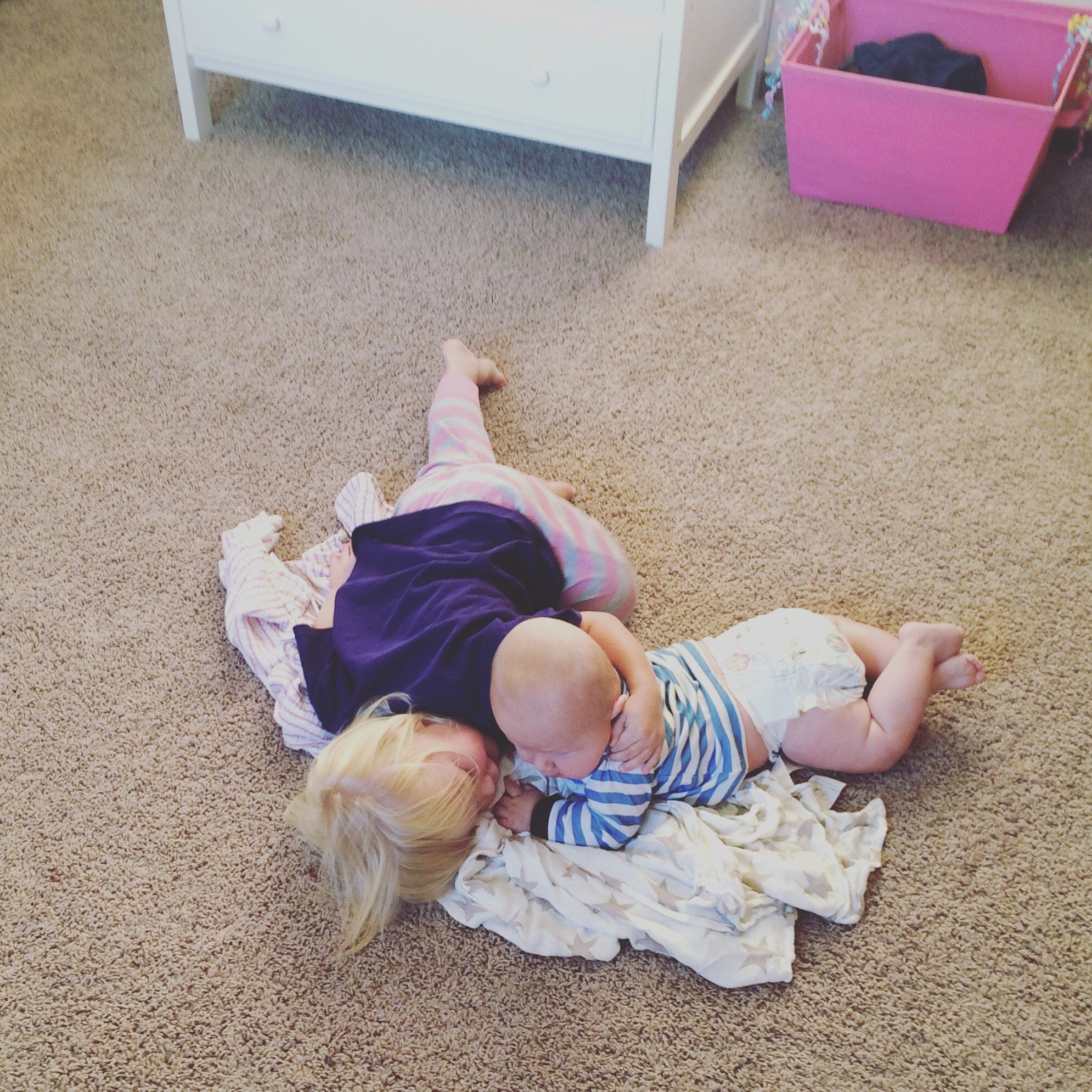 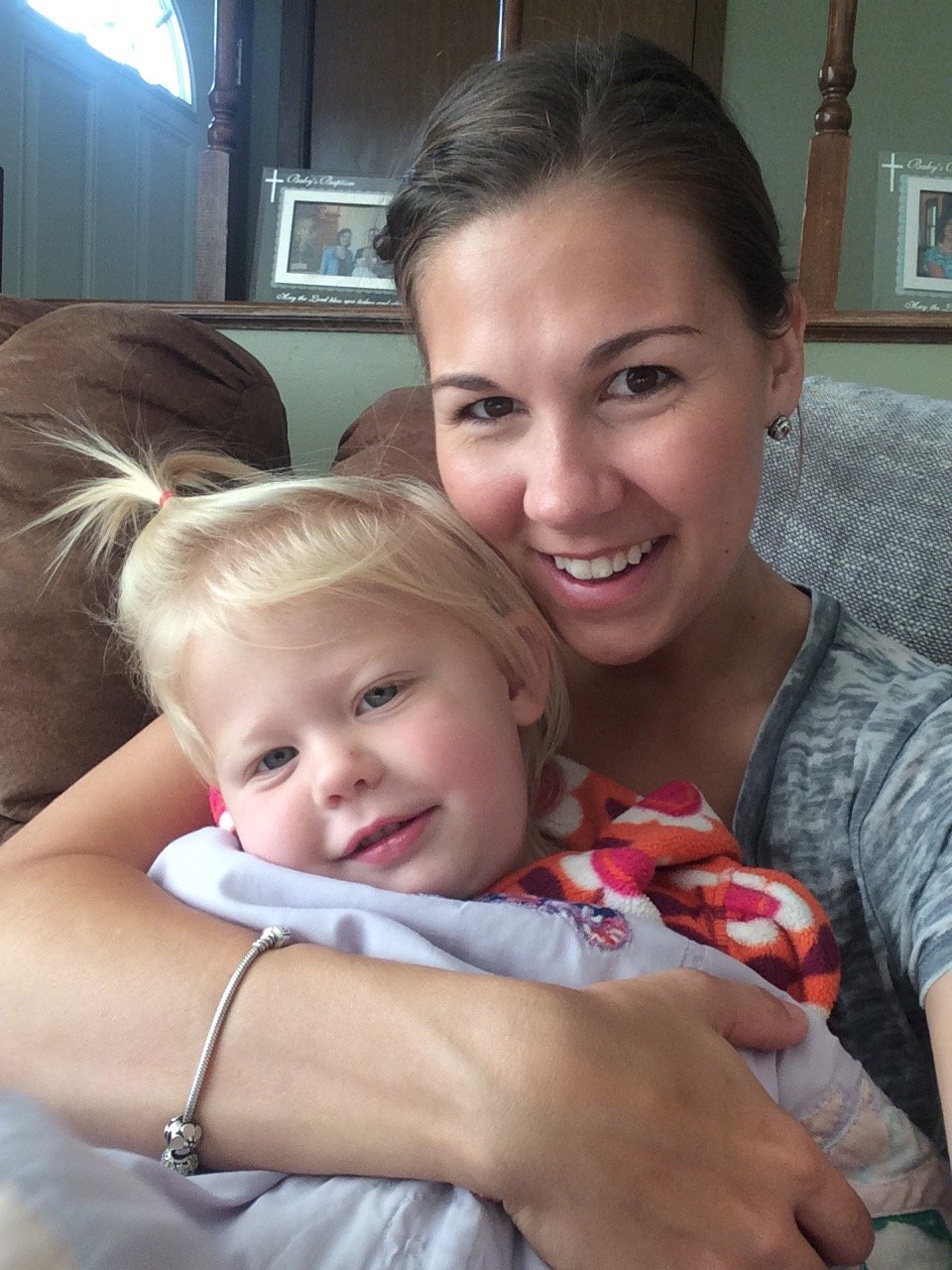 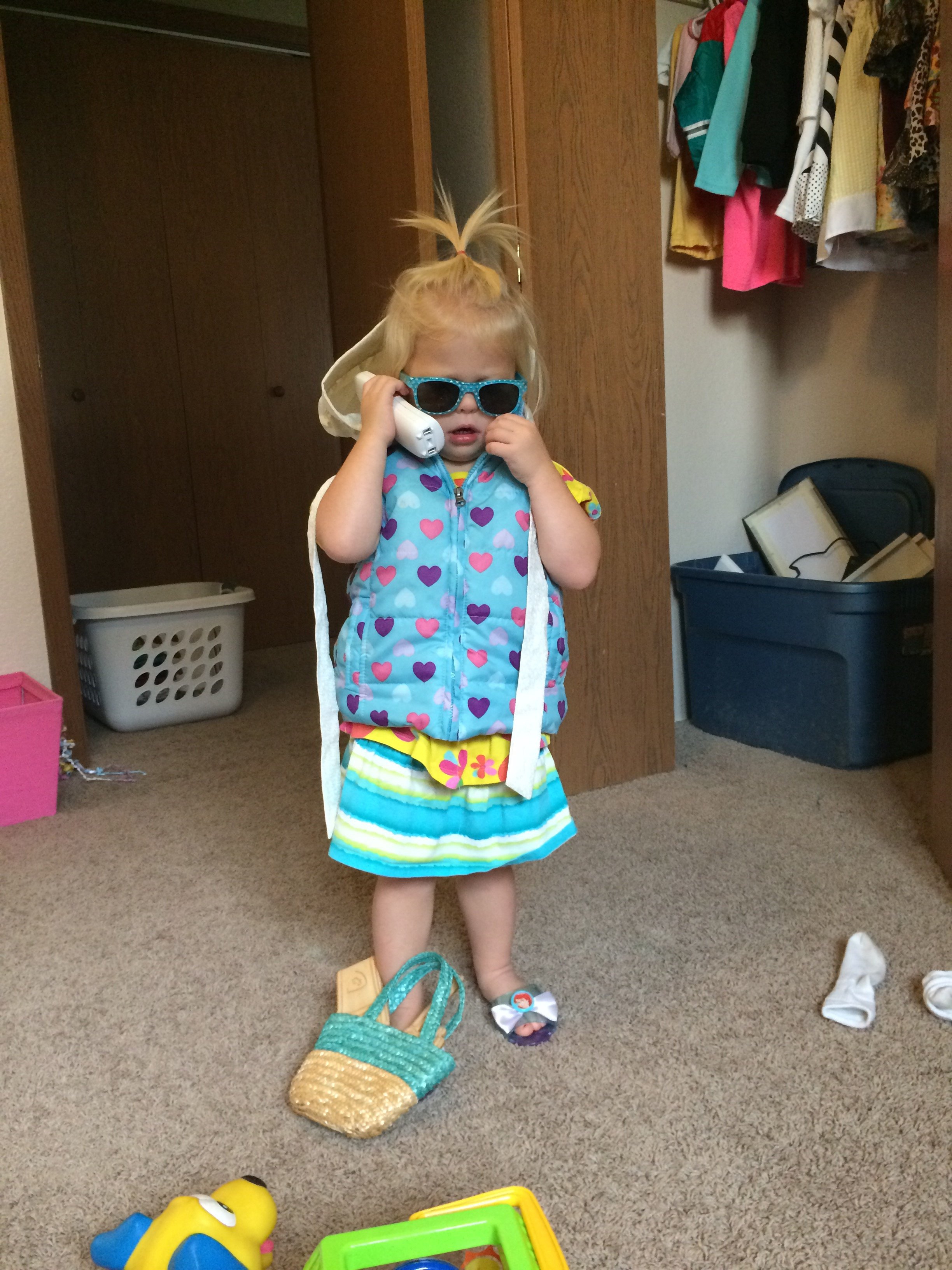 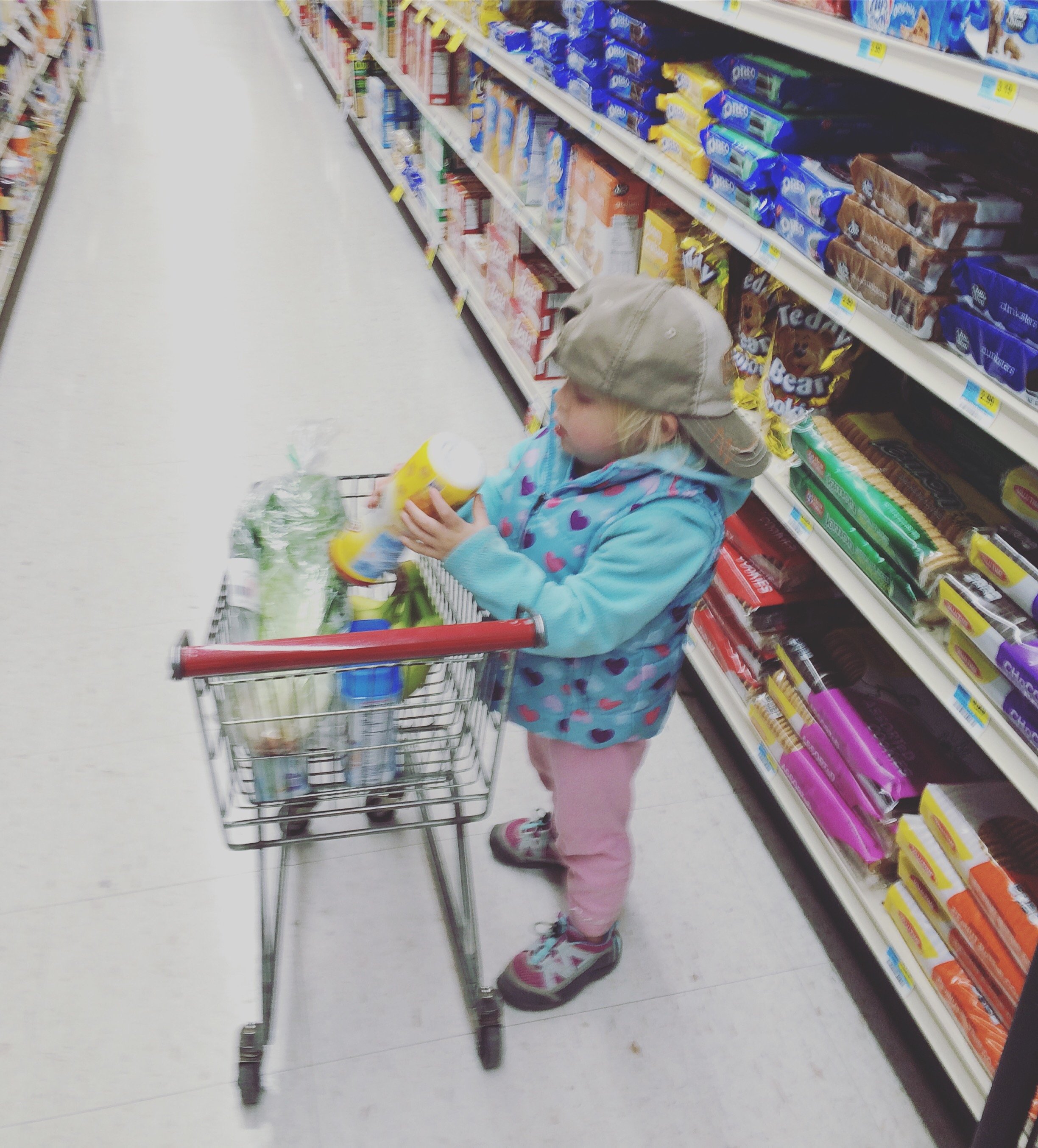 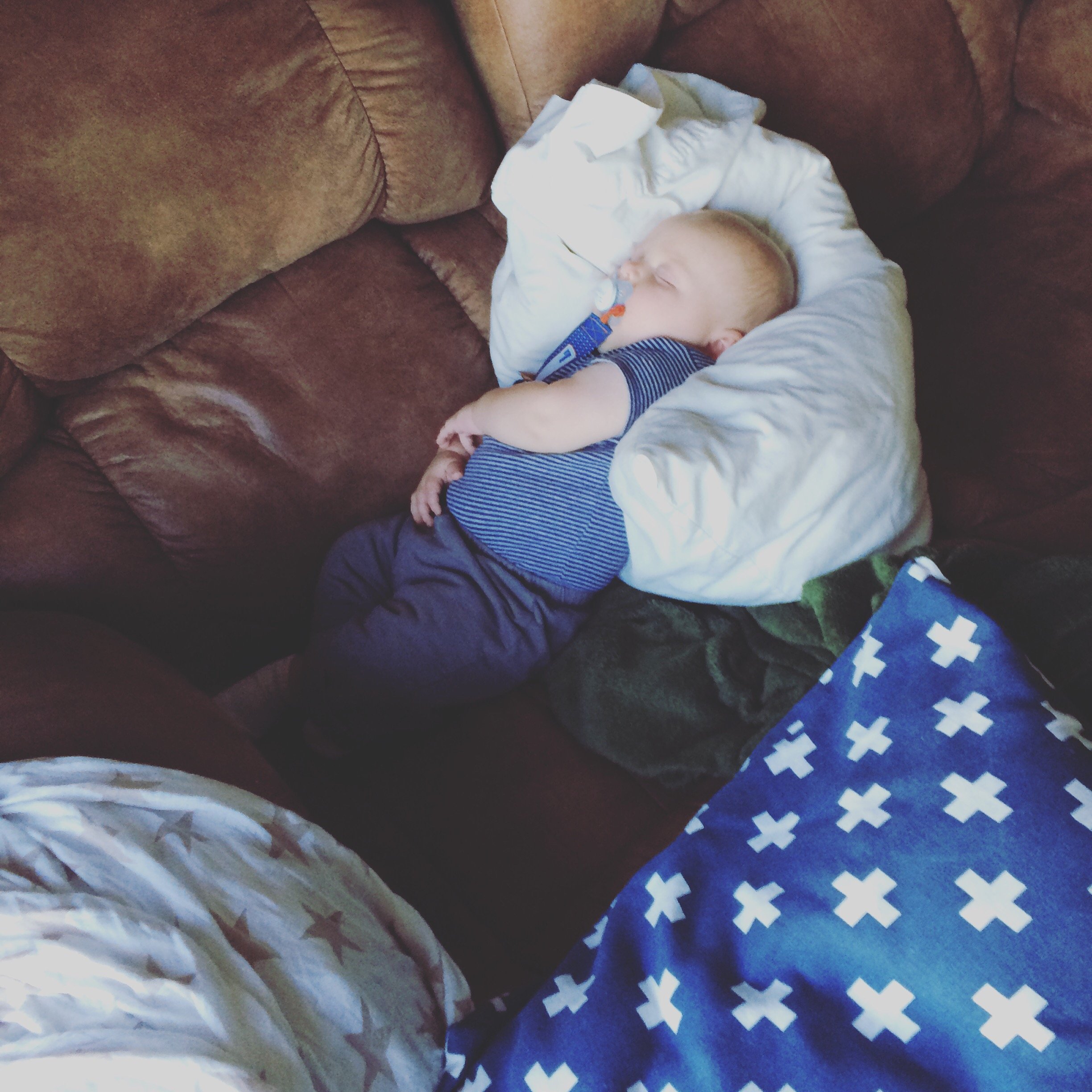 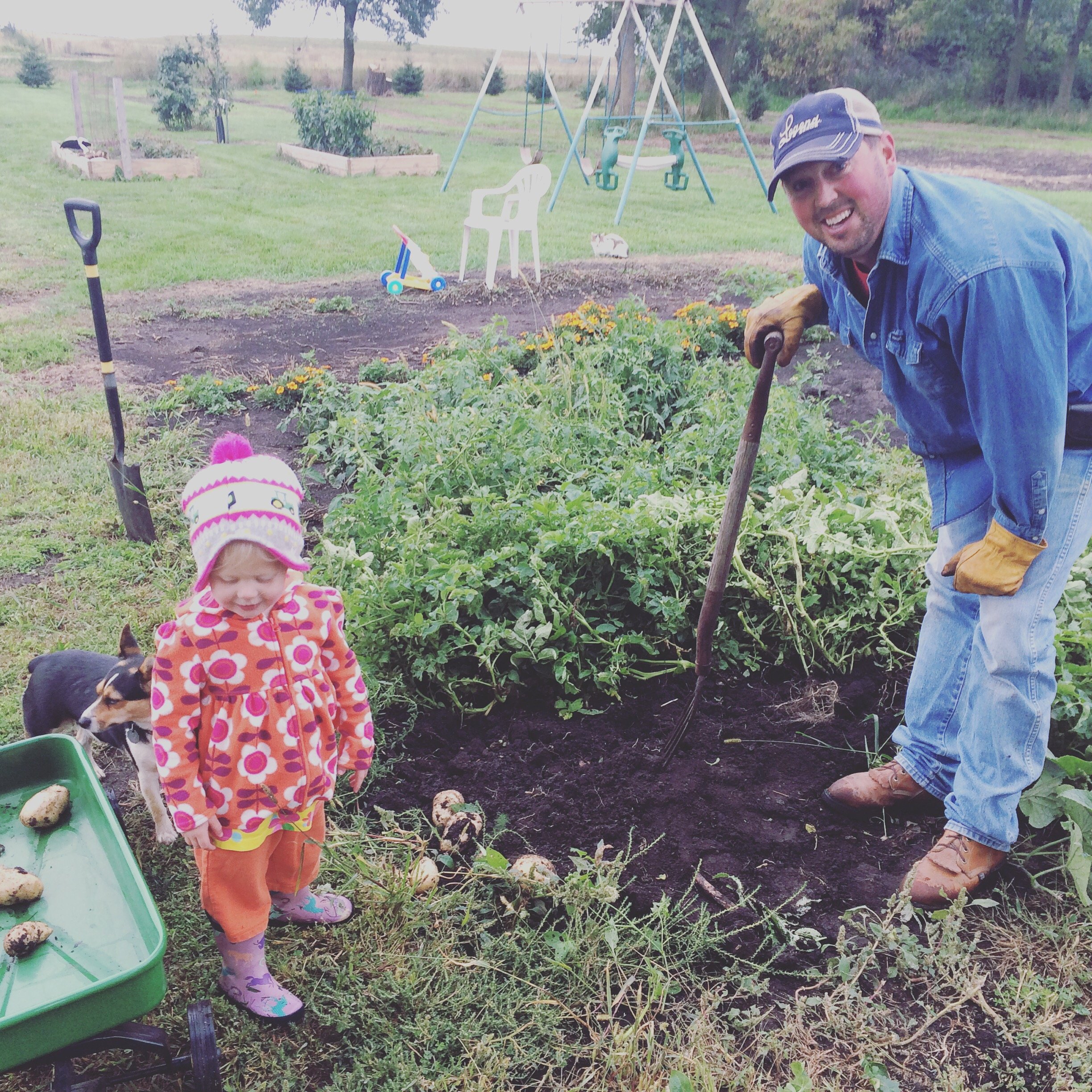 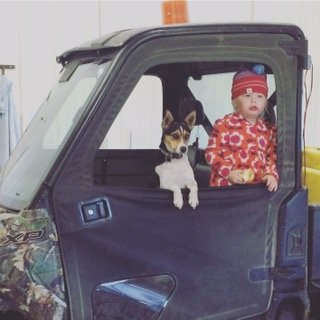 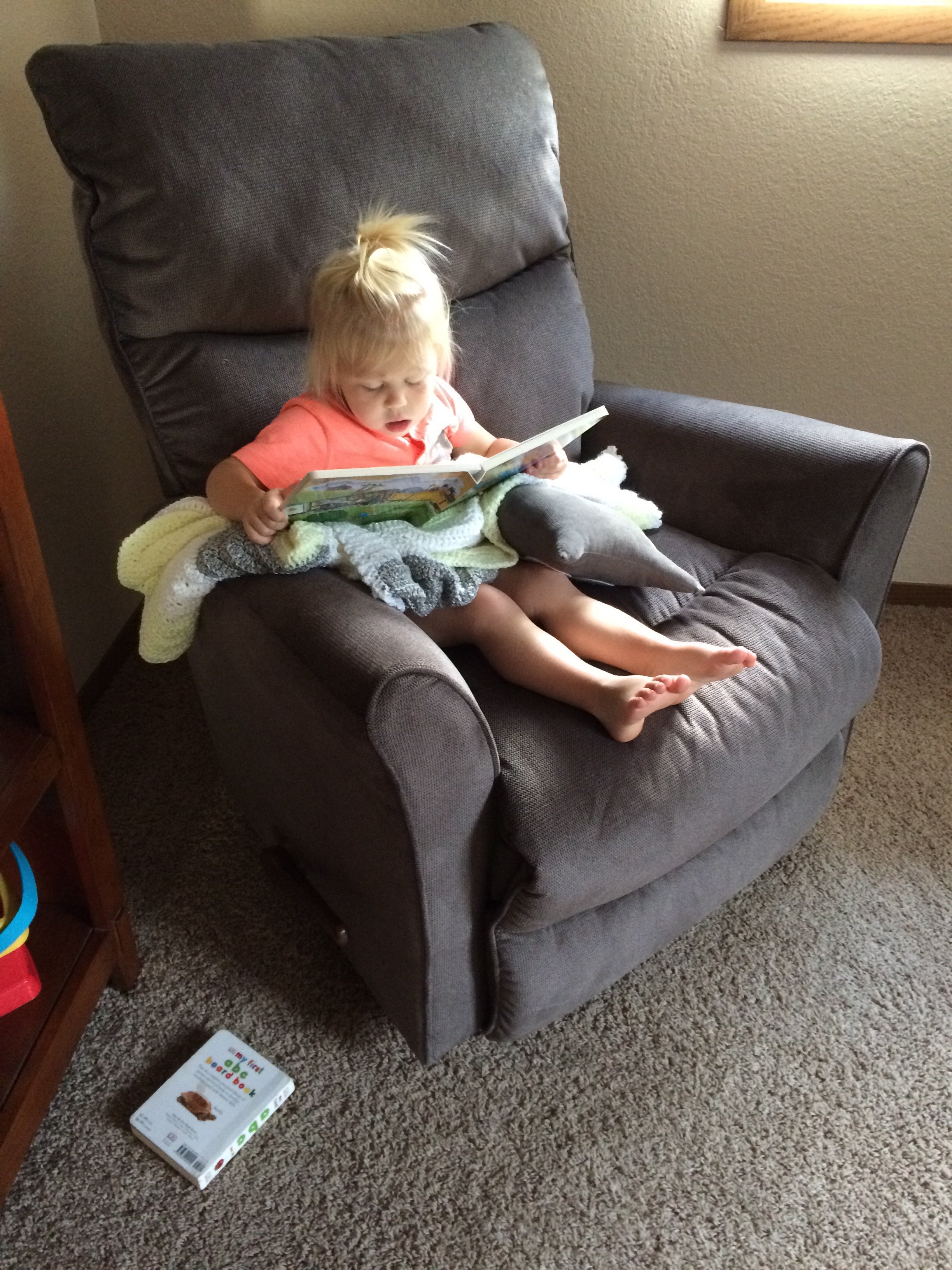 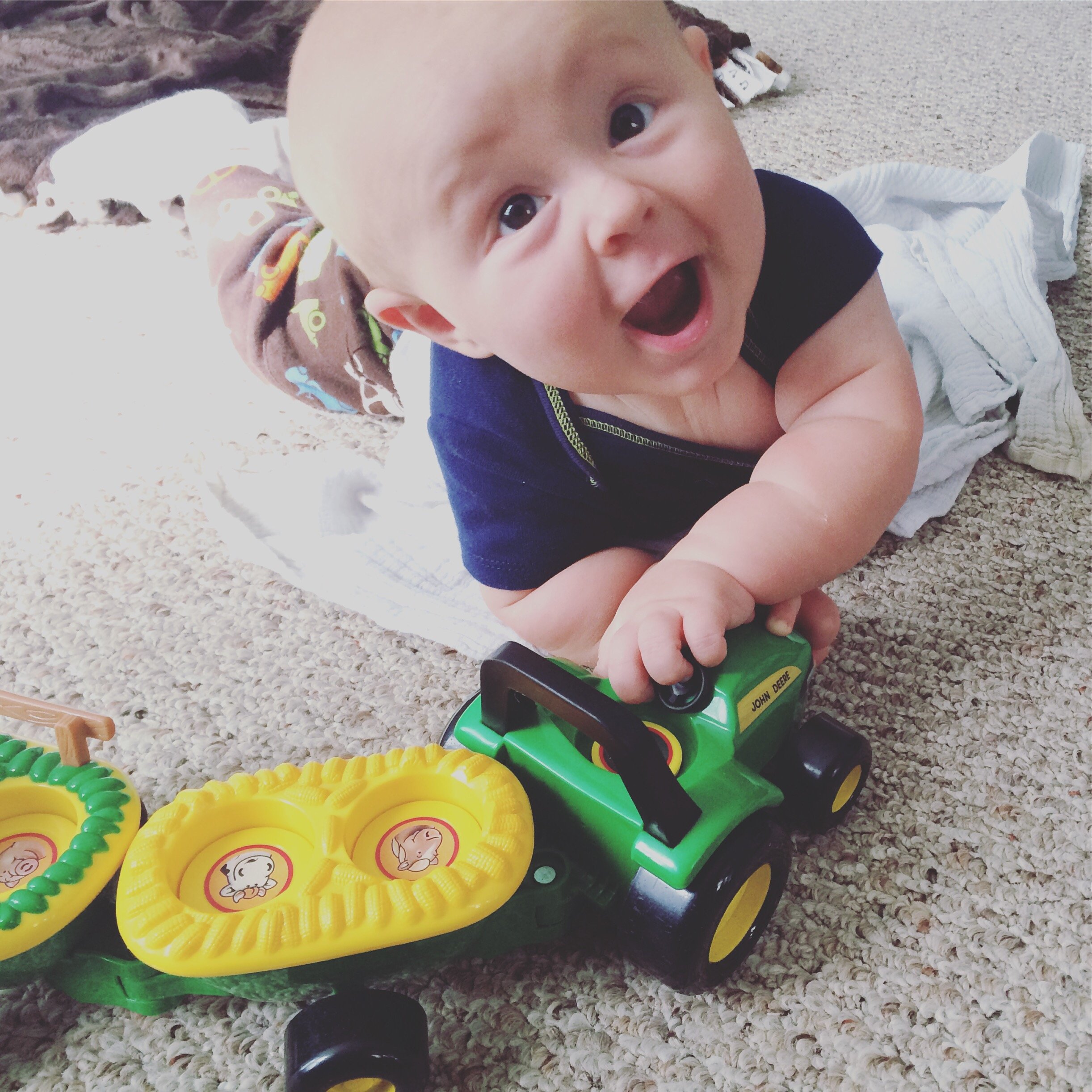