John and I will live in a home that has approximately 0.0 closets. This is a problem! We decided to turn John’s office into a closet. This required a little coaxing on my part and a lot of organizing and consolidating of the original office. We took out several pieces of office furniture. 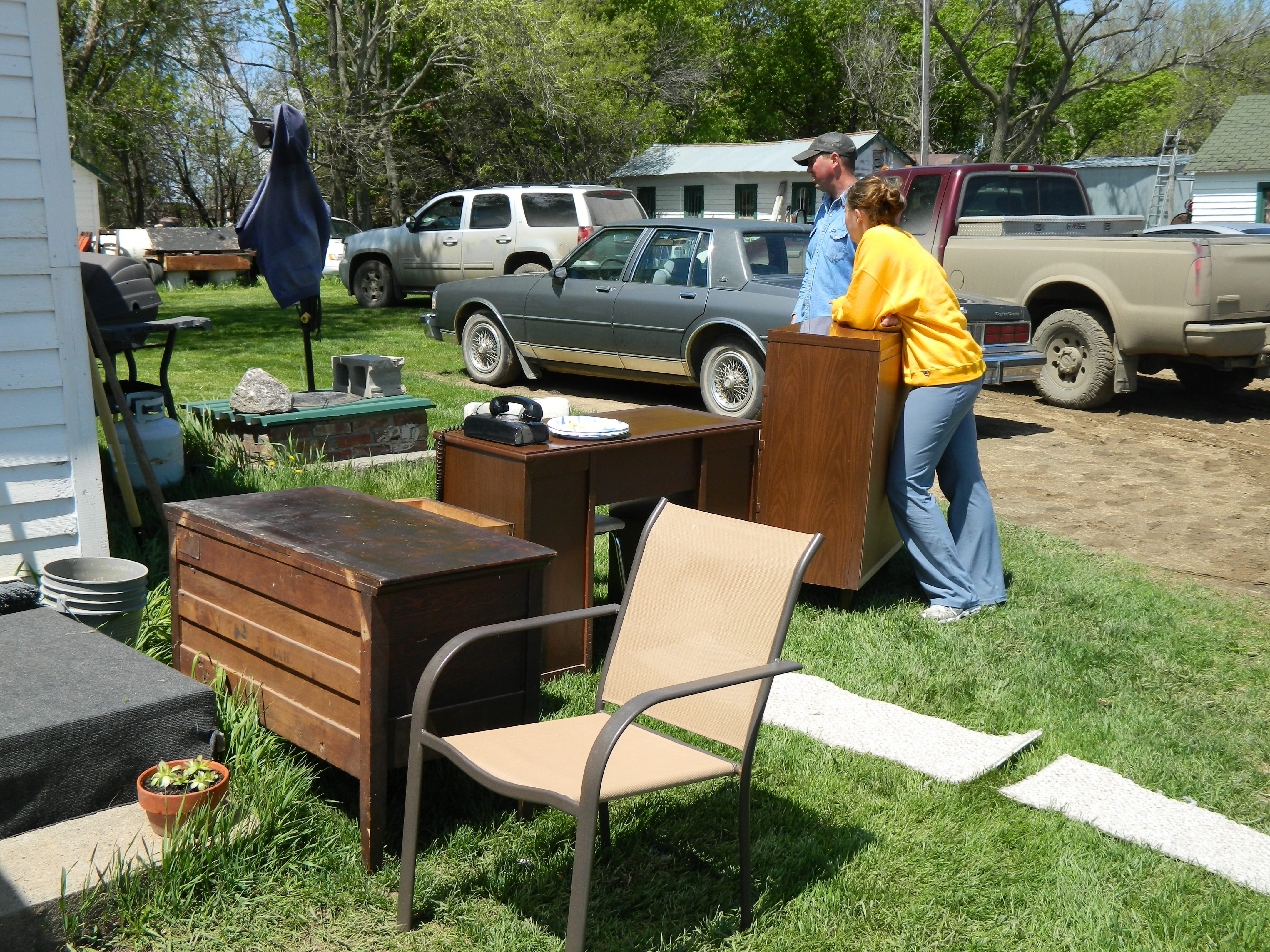 With the old office empty, we could get started on the new “walk-in” closet. Originally, we discussed paneling this room, too. But – in the spirit of saving time and money, we decided that slightly faded wallpaper wasn’t going to bother our shirts, pants and shoes too much. 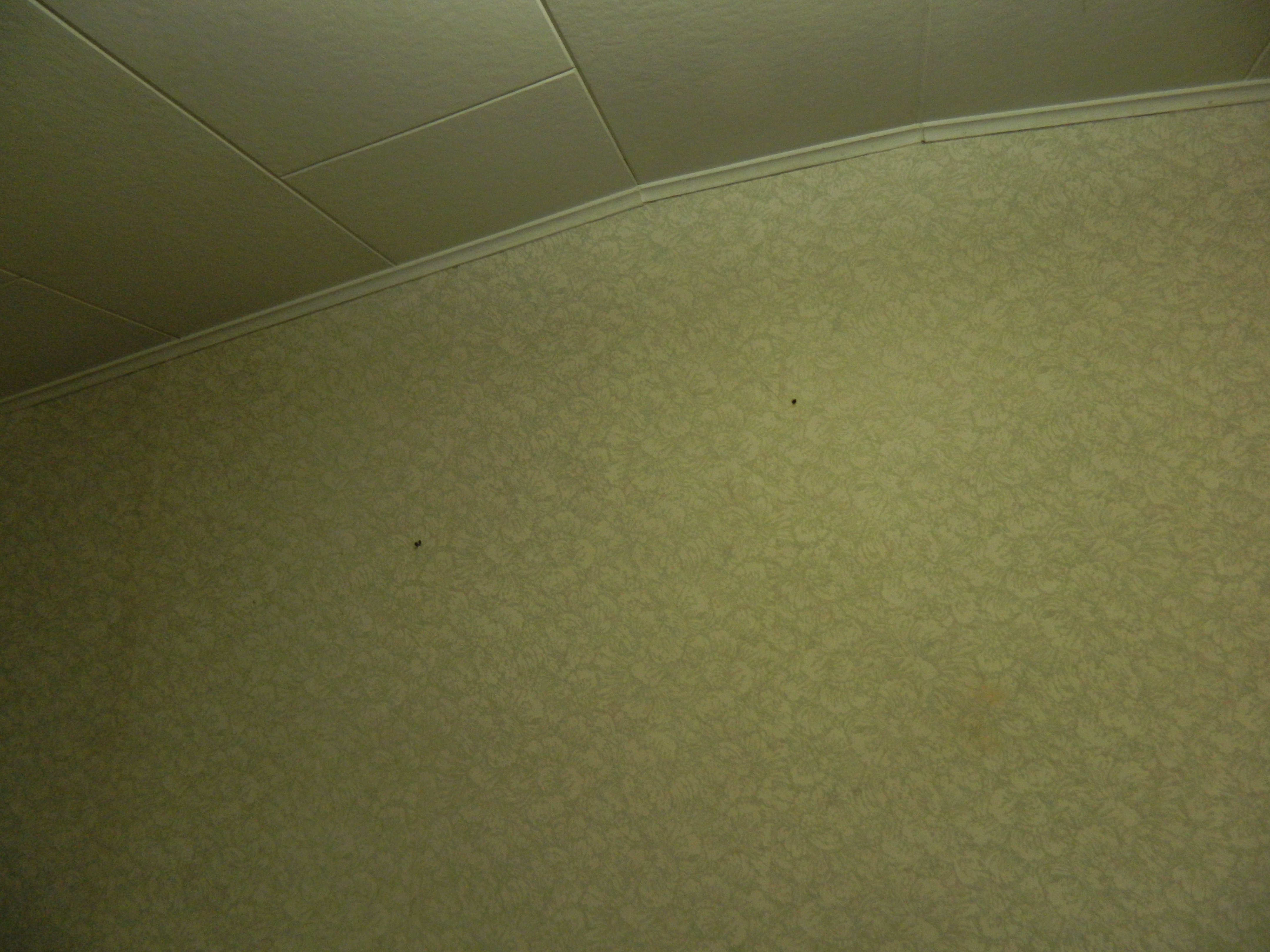 Before, John used this big mammoth to hold his dress shirts. The only problem was that the hangers were wider than the doors, so they didn’t shut. It also had a large crack in the front door. We had some great family bonding time while getting it out of the house. Just kidding, it was actually a royal pain. The moving straps helped a lot though. I wasn’t coordinated enough to complete the task, so I opened doors and cleared a path while John and Savannah did the heavy lifting. 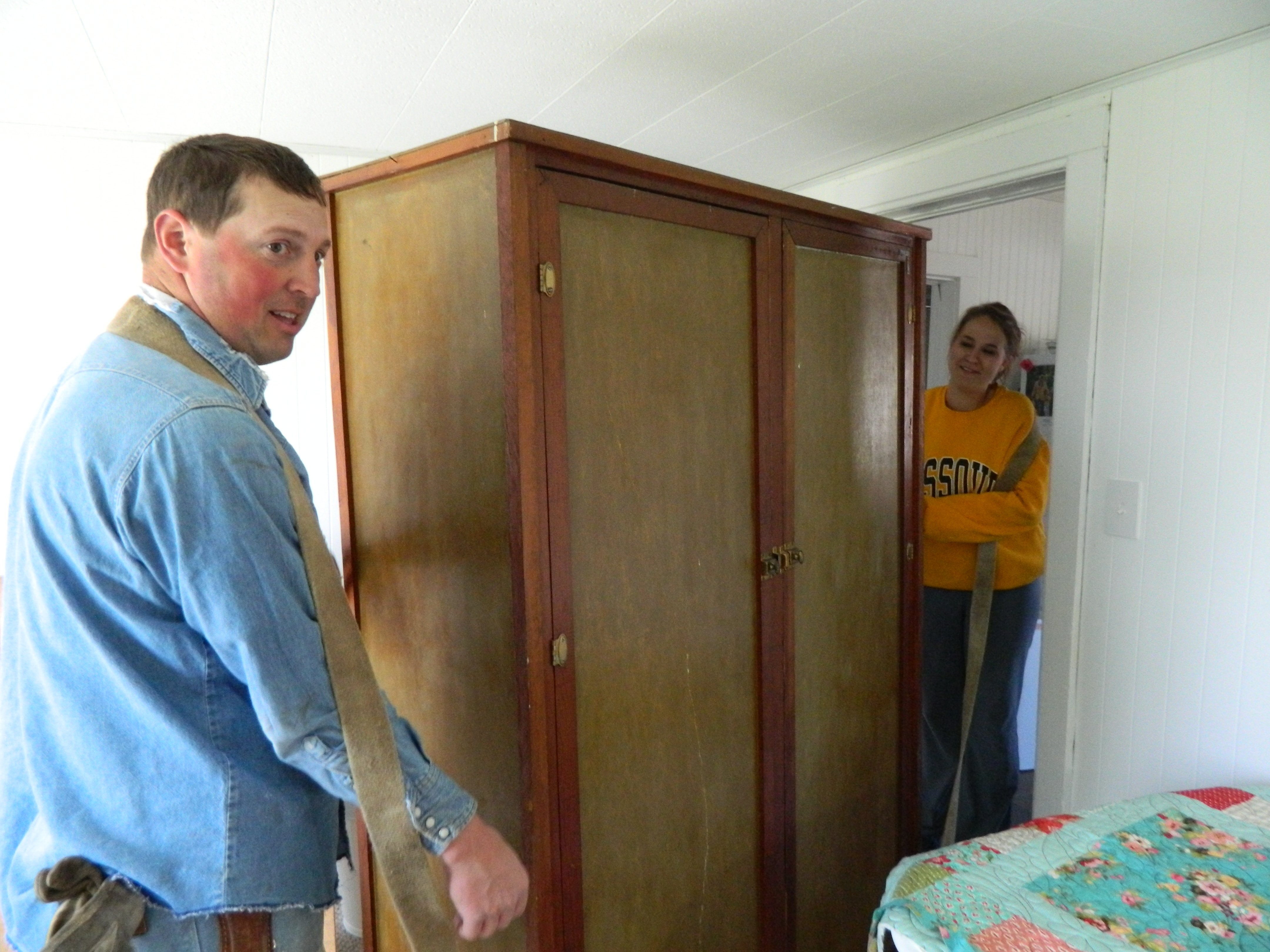 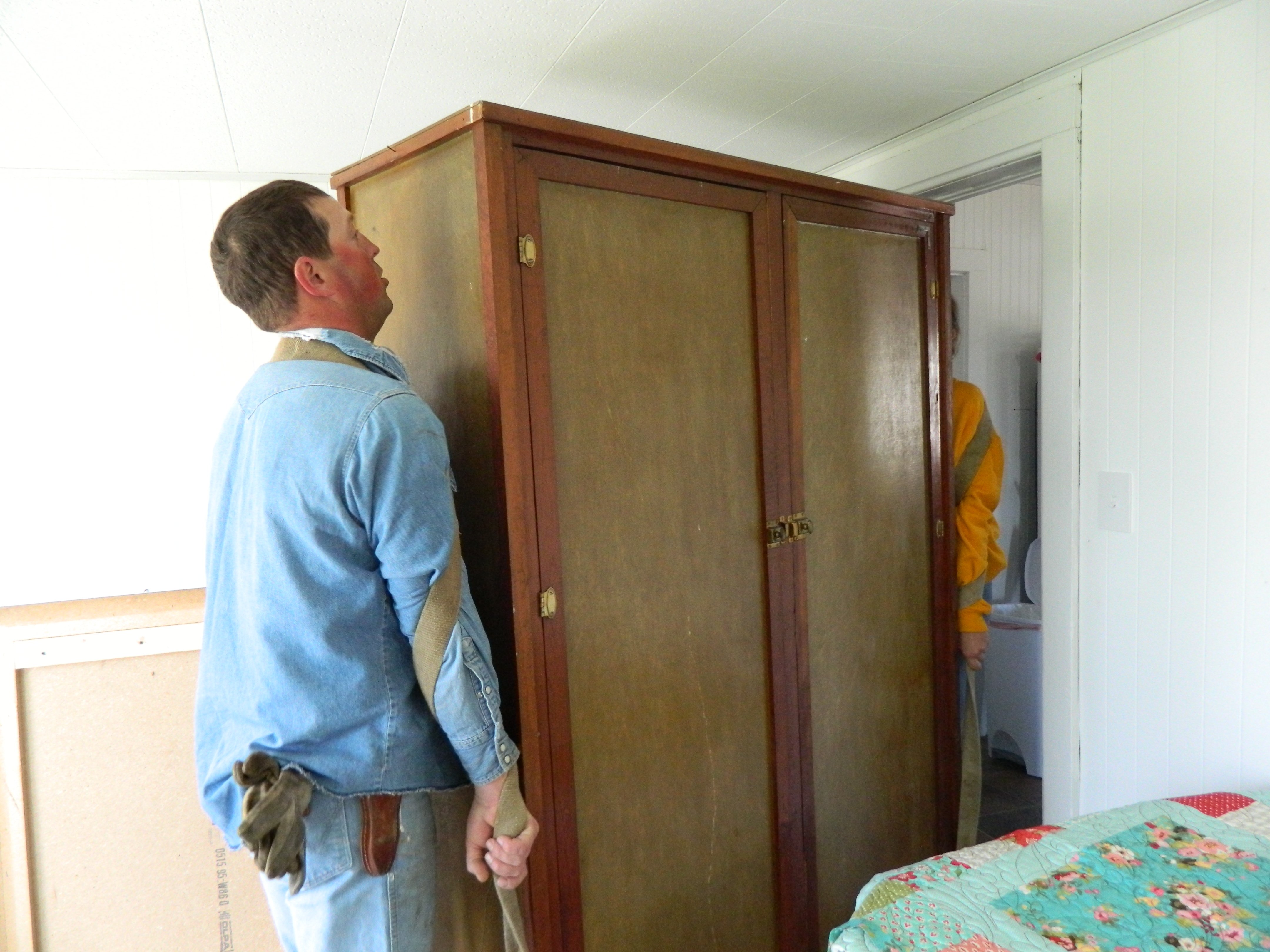 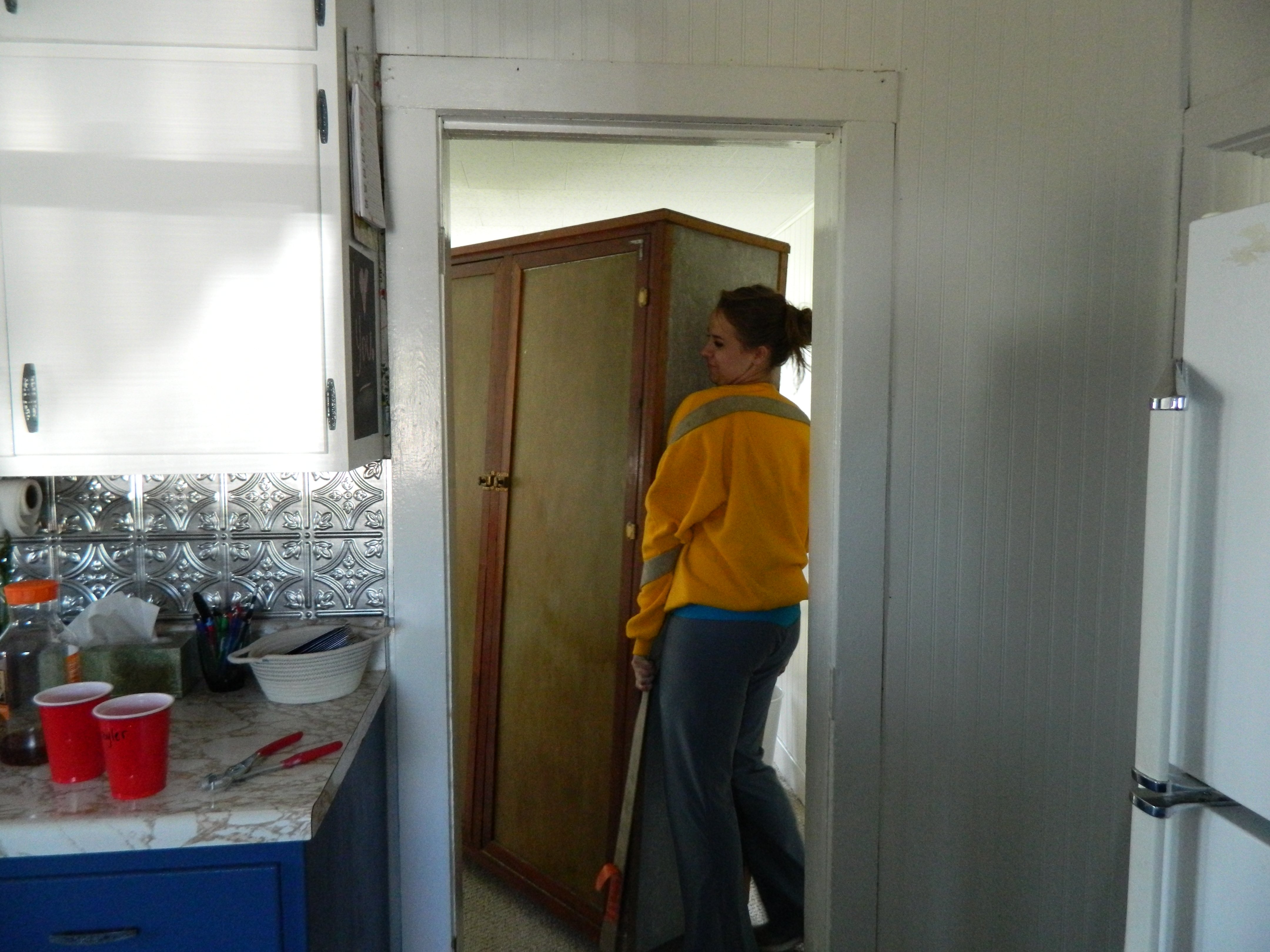 We moved furniture between woking on our sewing projects while my Mom and sisters were visiting. Schyler’s blue quilt is laying on the table. 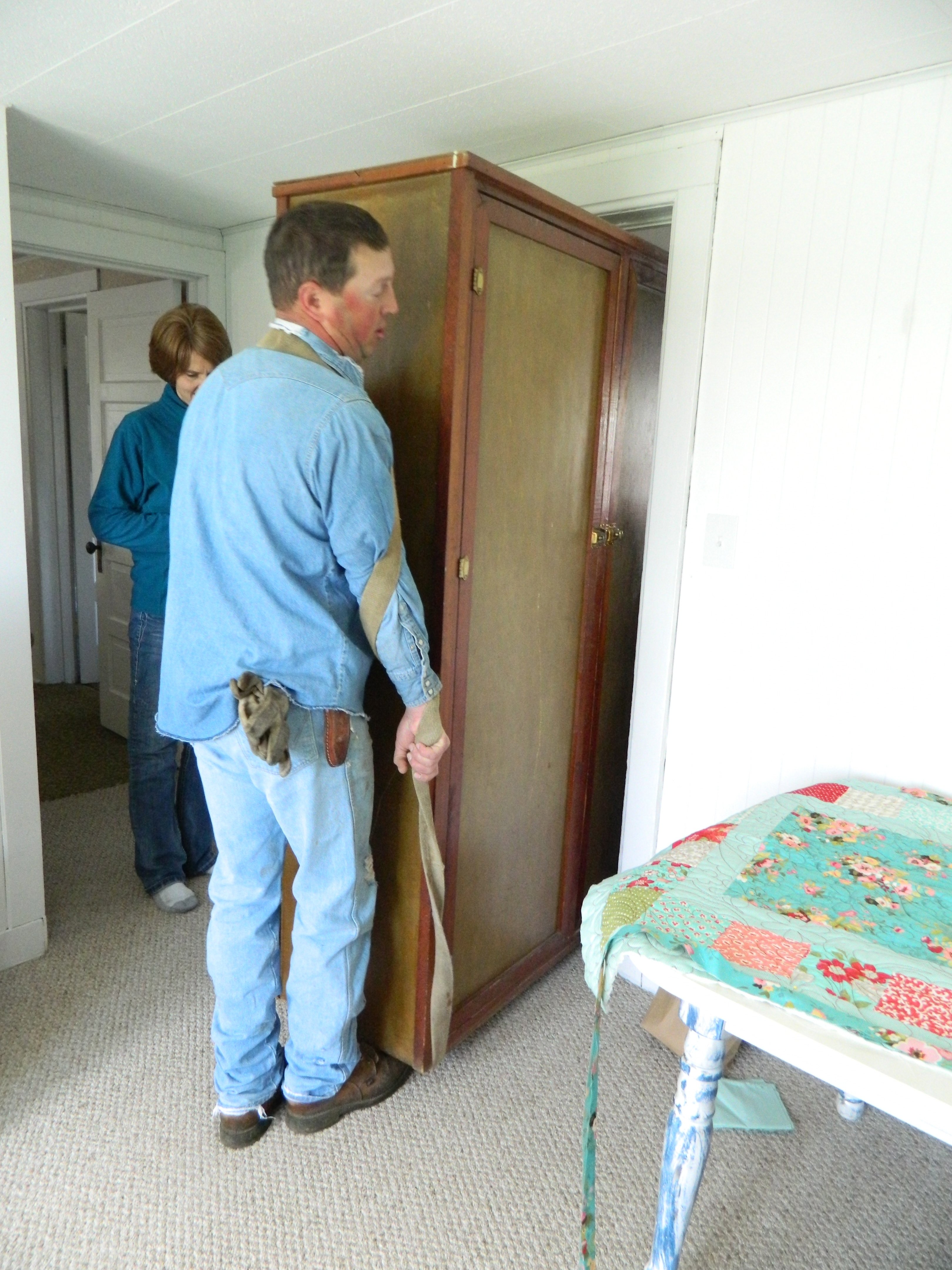 Once we got that big closet out, we started installing the new closet kit. It had a ton of pieces. 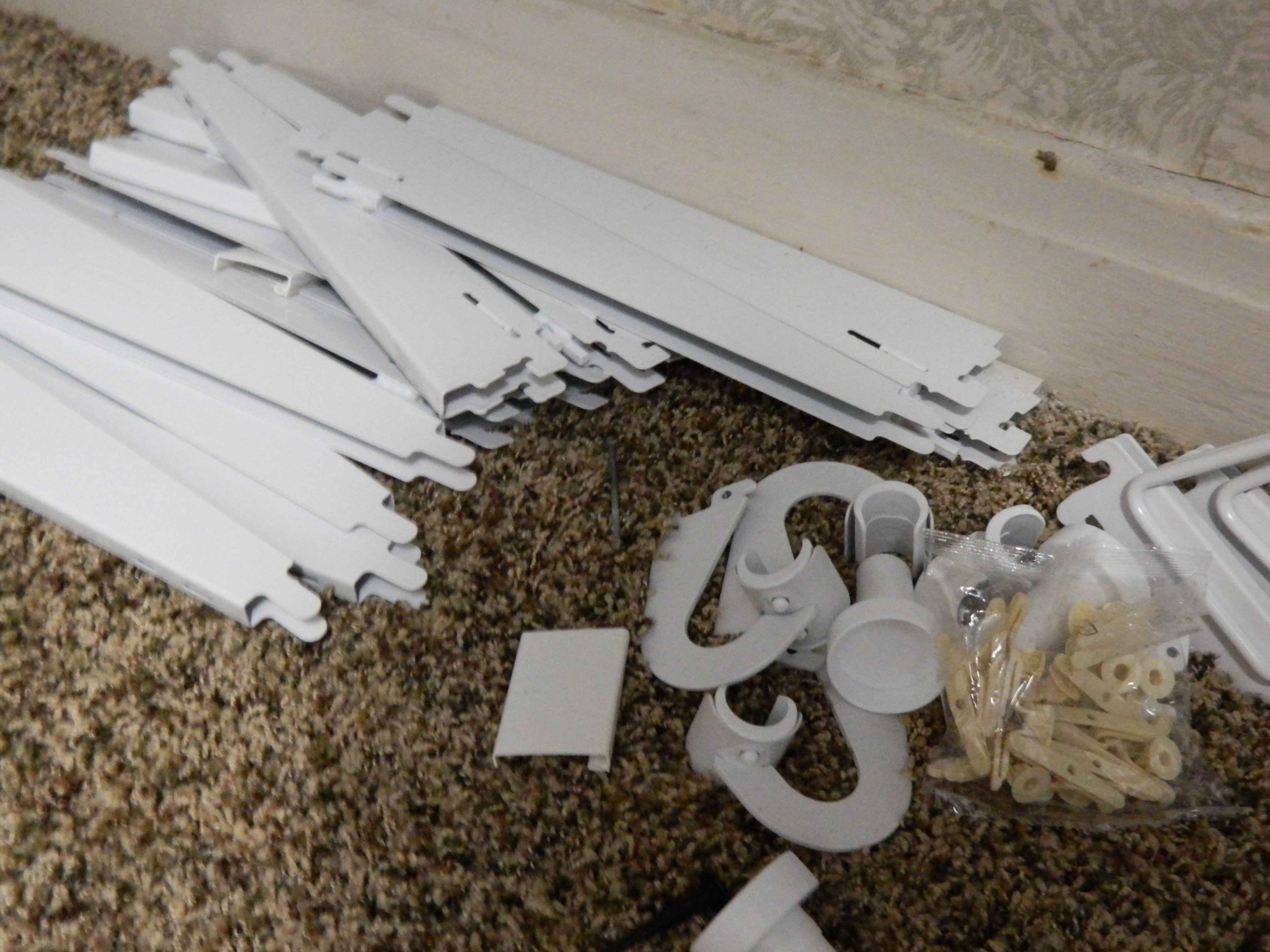 The hardest part of this project was finding the studs. Normally, houses have consistent spacing between studs. Not this house. Some were 16 inches, some were 24 inches and one we never did find. Mostly, this project caused a lot of cursing until the finding-the-studs portion was over. Hopefully, we did a good enough job of finding the mysteriously located studs. Or else, it will all rip out of the of the wall and fall into a heap. So far, the screws are holding! 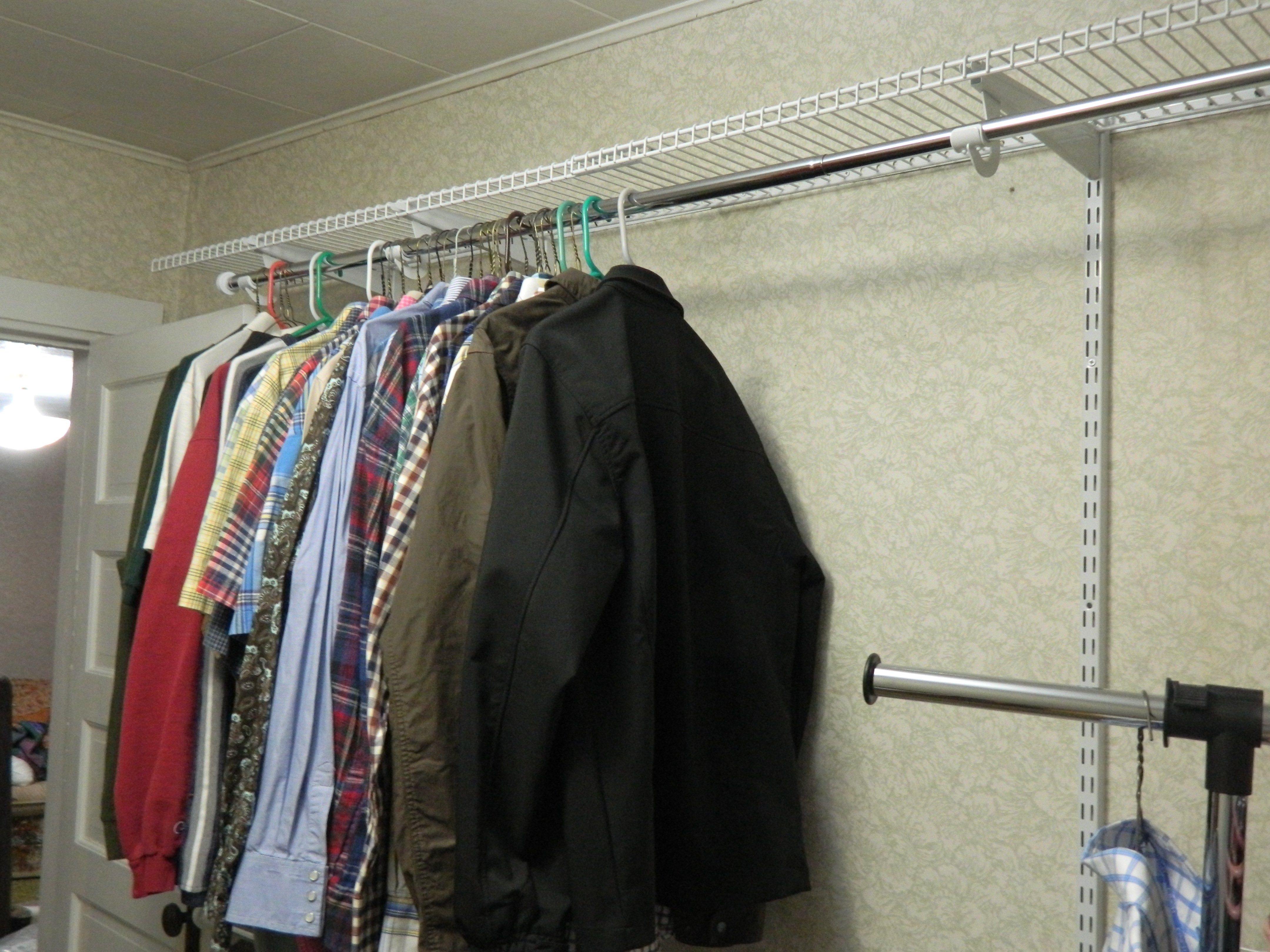 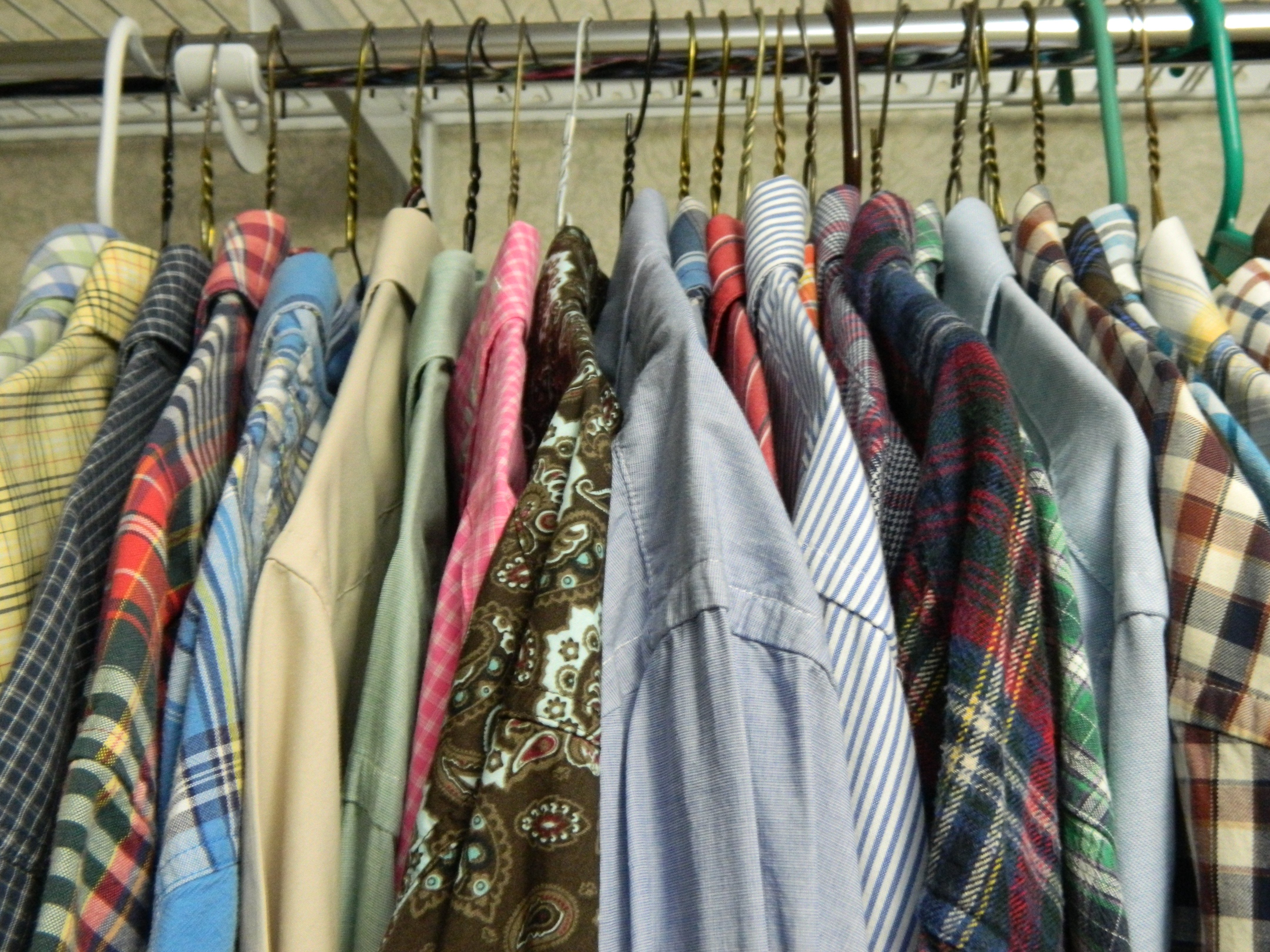 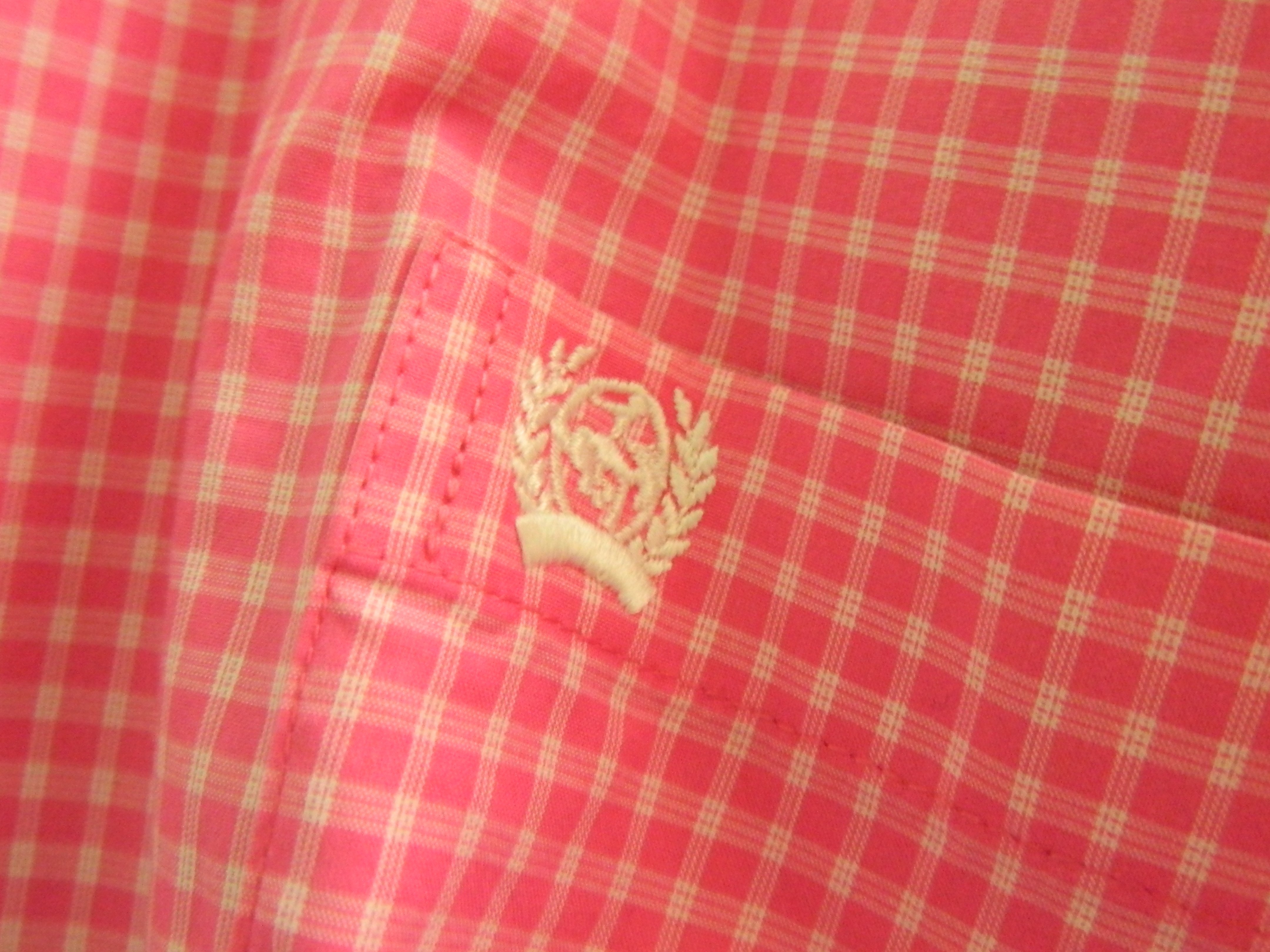 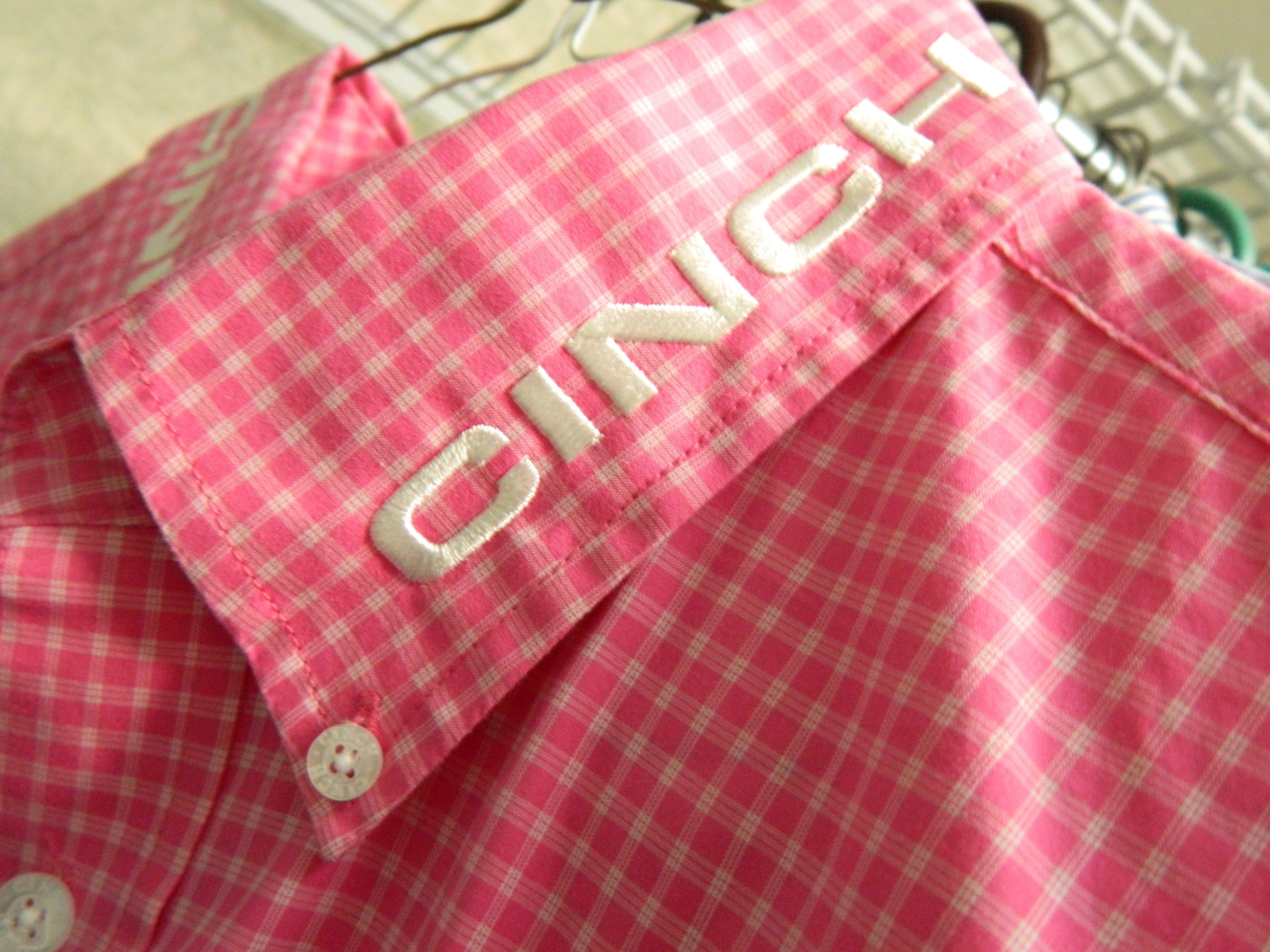 This is all we have done so far on the closet, but it made a big difference. The next project is bringing in a few dressers to line the opposite wall for more storage space. We are also hoping to use some of the extra parts from the closet kit to add a bit more hanging space on a third wall. Before that can happen, I have to make a trip to Lowe’s. This feels like trip #67, but it is probably closer to trip #20 in reality. I should count my receipts! There have been LOTS of trips. However, we are getting close to the end both in days & projects. Currently, we have 29 days left & things are going good!