Introducing John Dean Blachford, Junior
← Making the postpartum experience less terrible & more bearable You might be the second child if... →

Thursday and Friday of this week, I published two serious and heavy posts. Today, it’s time for the fun stuff. Our son, J.D., can how have a proper introduction to you all! It didn’t feel right to skip the hard part and share the joy. But, I also can’t share the hard part and leave out the joy. Here are the other posts from this week: 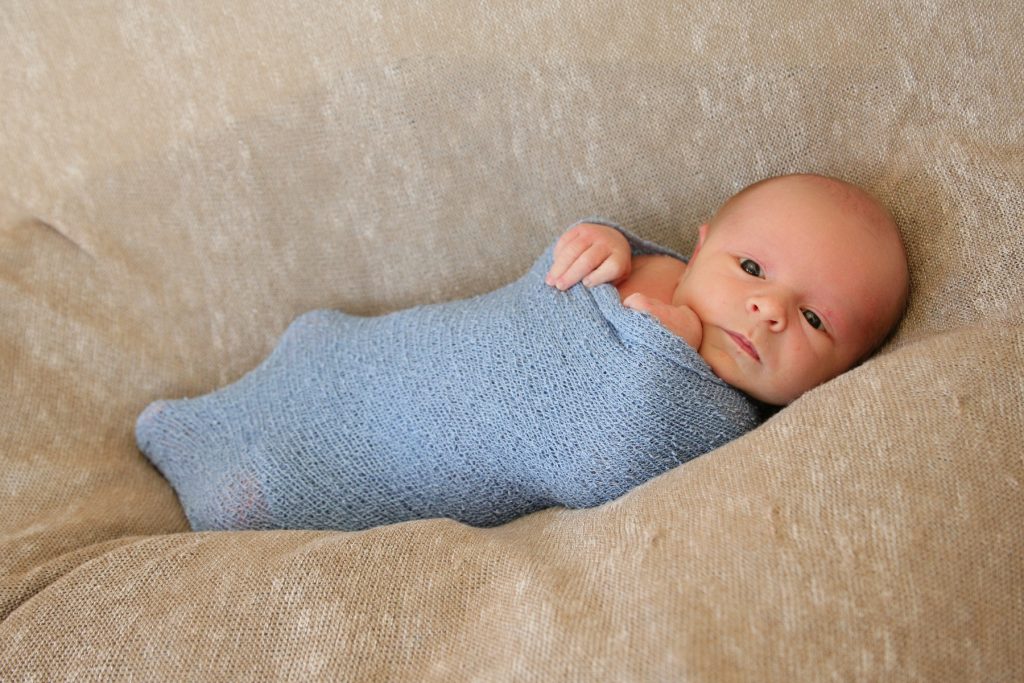 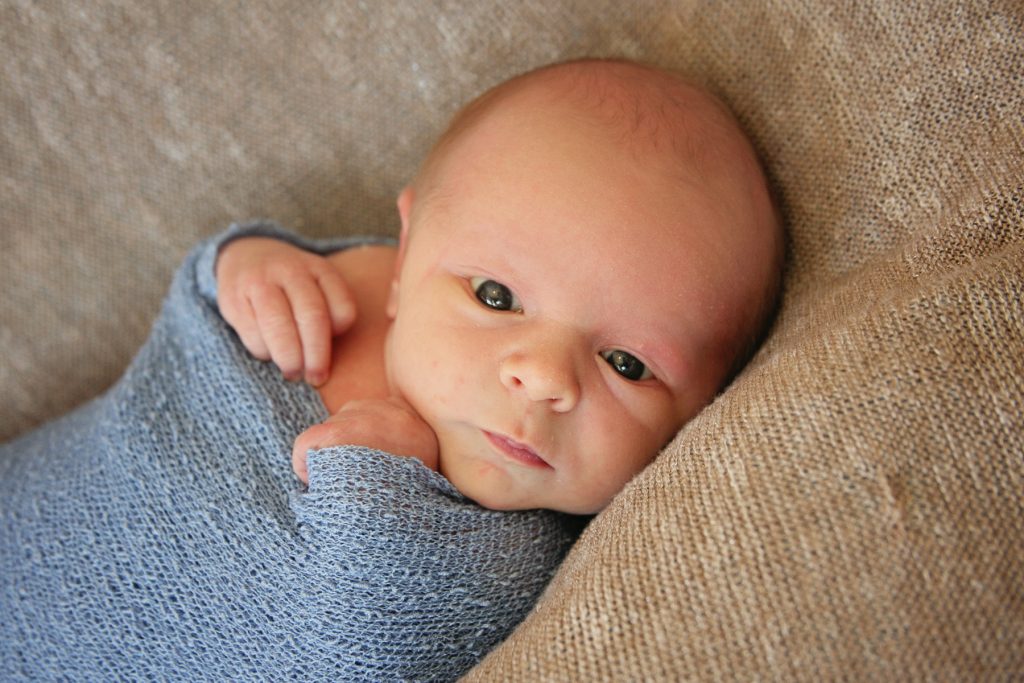 We decided to go a traditional route for this name. While John pitched the idea for Joslyn’s first name, I suggested this name for our son.

We’ve had this “top secret” name in our back pocket since the first few weeks that I was pregnant with Joslyn. We never seriously considered any other names. We’ve probably tossed around 20 girl names during my two pregnancies, but this boy name was 100% consistent. 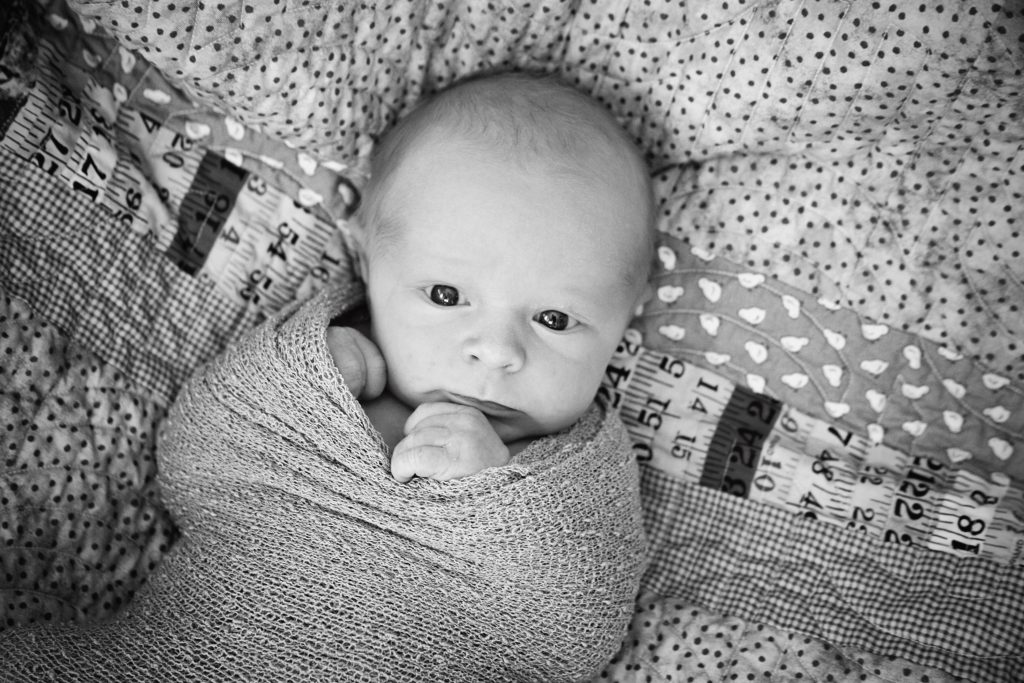 Where the idea came from…

I began liking the concept of being a junior/senior when I was interviewing and writing my first book, Wild Man. Many of the men in my great-grandfather’s generation were named in this manner.

My great-grandpa was Luther Washington Angell, Junior. Some people called him L.W. and others called him by Junior. I really liked hearing both names as people told me stories about him. There were other characters from the stories, like L.C. Henderson, who were also called by two-letter names.

When it came time to think of naming a son, I loved the idea of having a “Junior” running around our farm wearing tiny cowboy boots and Wranglers. 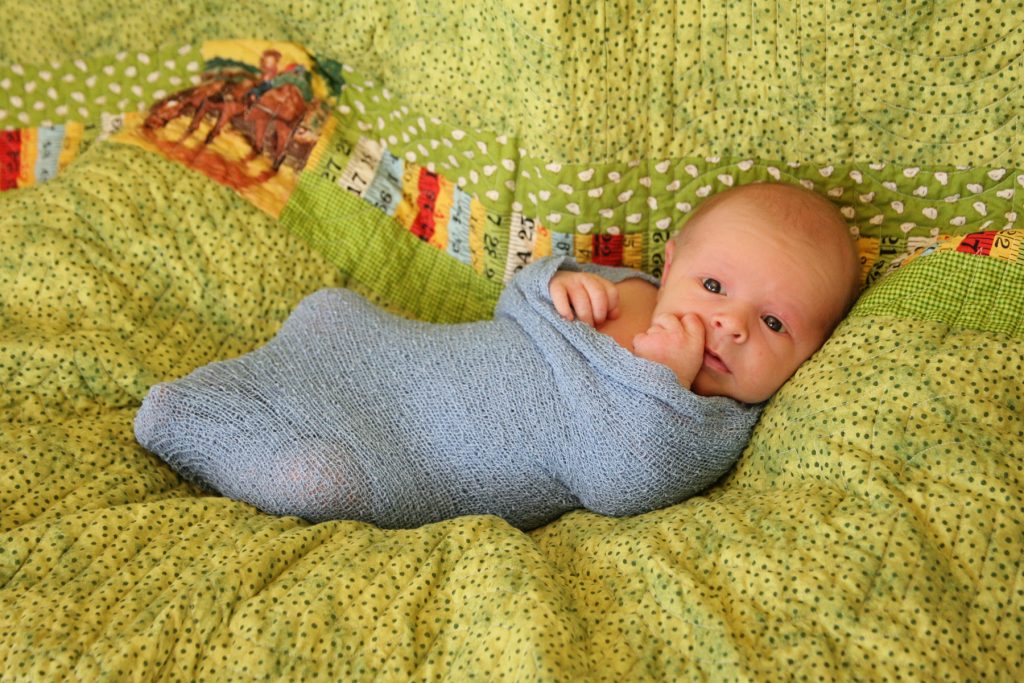 I didn’t realize it initially, but there are a tremendous amount of specific rules regarding the giving of a father’s name to a son. This article sums up the rules quite well, with cute cartoons to match.

For example, you can’t technically be a “junior” if you don’t have the same first and middle name as the father. When I learned that rule, I realized that “J.D.” rolled off the tongue quite nicely and I thought it was a great fit and had a solid, manly sound to it.

I know that parents can’t control what other people call their children, but my favorites are J.D. and Junior.

Back to the rules…

As soon as the father gives his name to the son, he becomes a “senior”. If J.D.’s potential future son wants to use the same name, that child would be: John Dean Blachford, III. But, if the next generation’s doesn’t want to, it’s no big deal. Then, if J.D.’s great-grandson winds up using the name again, it can skip a generation and the grandson can be John Dean Blachford, IV. I found it interesting that the names can skip generations.

This means that technically, my three male cousins and second cousins on the Angell family side could name their future, unborn son Luther Washington Angell, III. The name would have skipped three generations at that point, but it can be picked up again at any time. 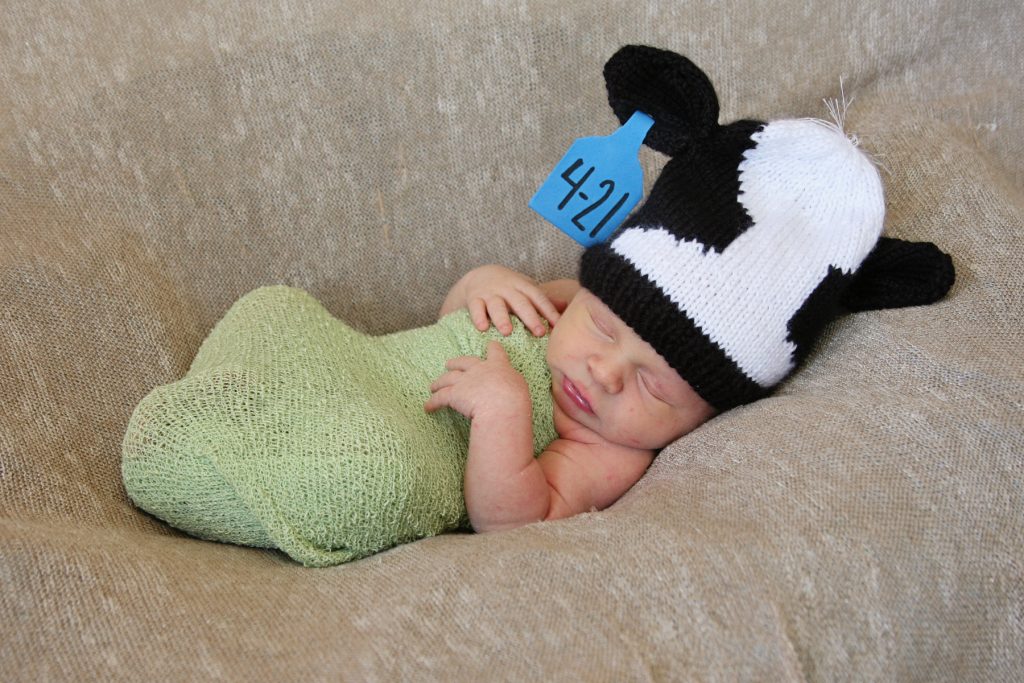 Finally, I still can’t believe we had a boy. It’s a bit of a miracle on my side of the family. I’m from a family of four girls. On my Mom’s side of the family tree there are only two boy cousins and 11 girl cousins.

On my Dad’s side of the family there are seven girl first cousins and two boy first cousins. Adding in the second cousins, that total number jumps to only three total boys and fourteen total girls.

So, J.D. is six weeks old and I still look at him in shock sometimes. When I dress him in darling little blue outfits or ones covered in footballs I still think to myself: “A boy! A boy! A son! A brother!”

If you’d like to hop back in time, here’s the post I wrote about how we picked out Joslyn’s name!