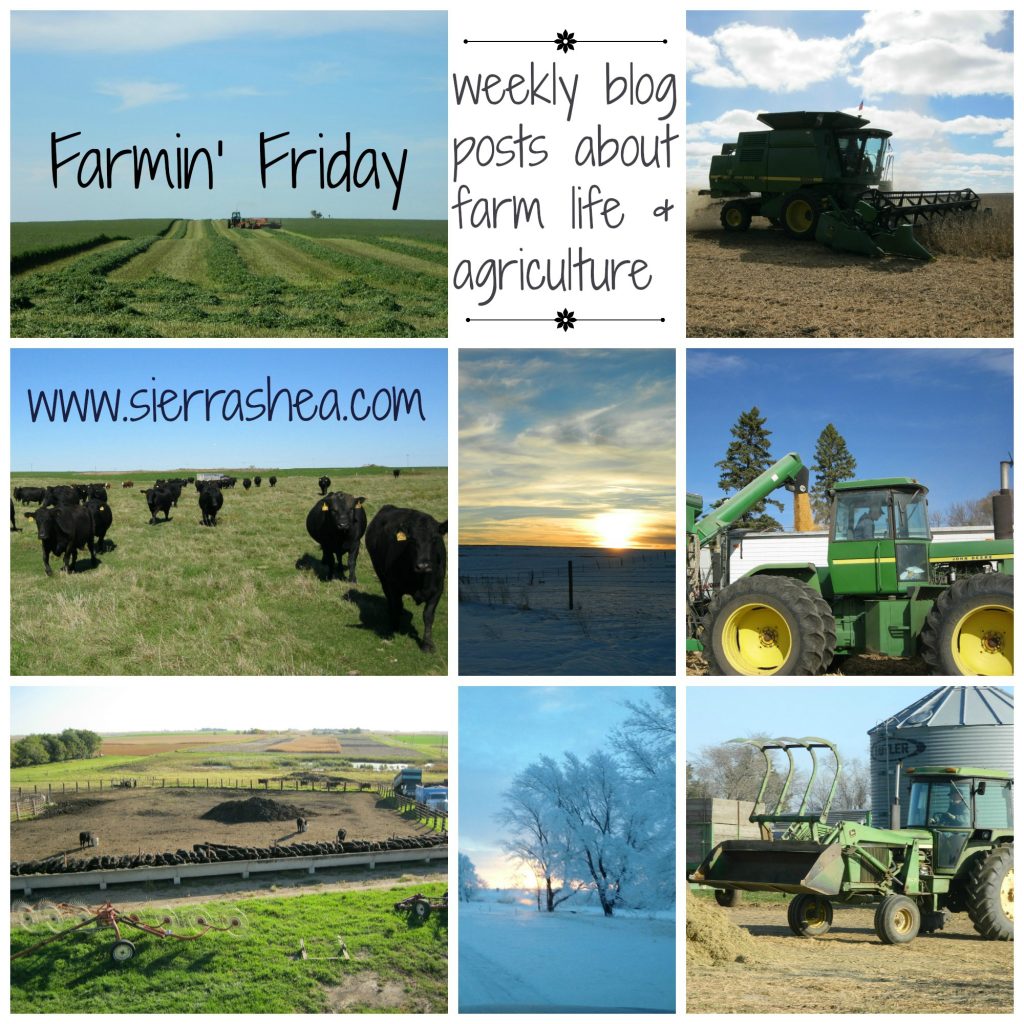 This week, I went home to Missouri to visit my family. Can I just say – the whole state is b-e-a-utiful right now? Here’s a quick tour of scenic photos from my trip. 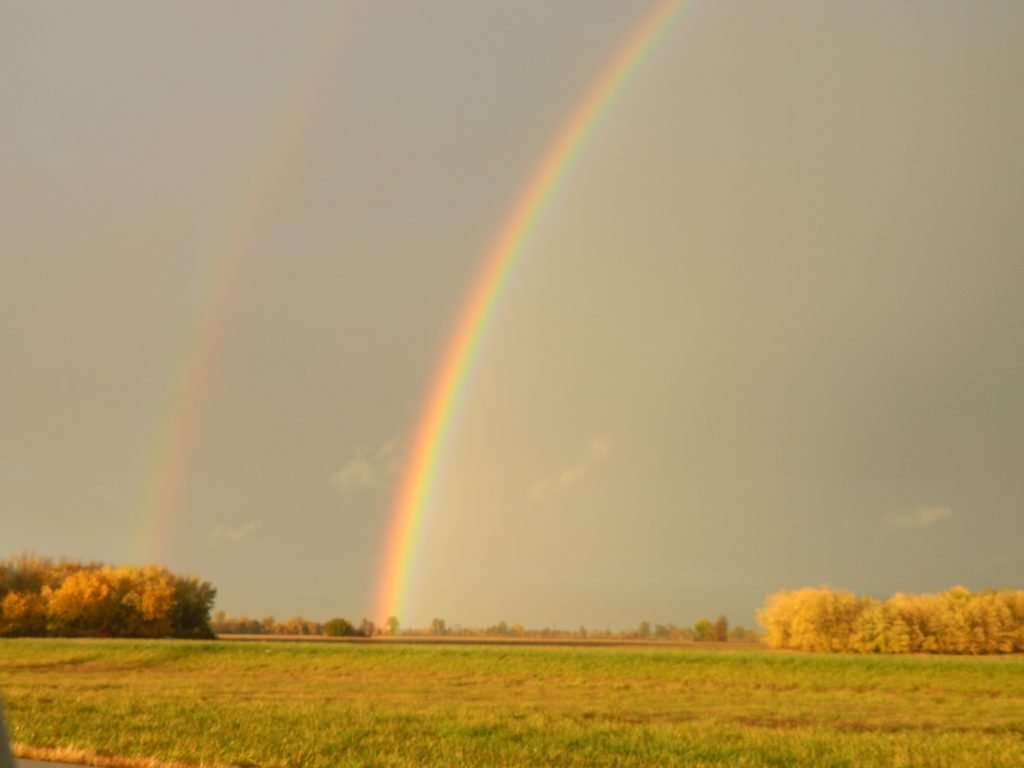 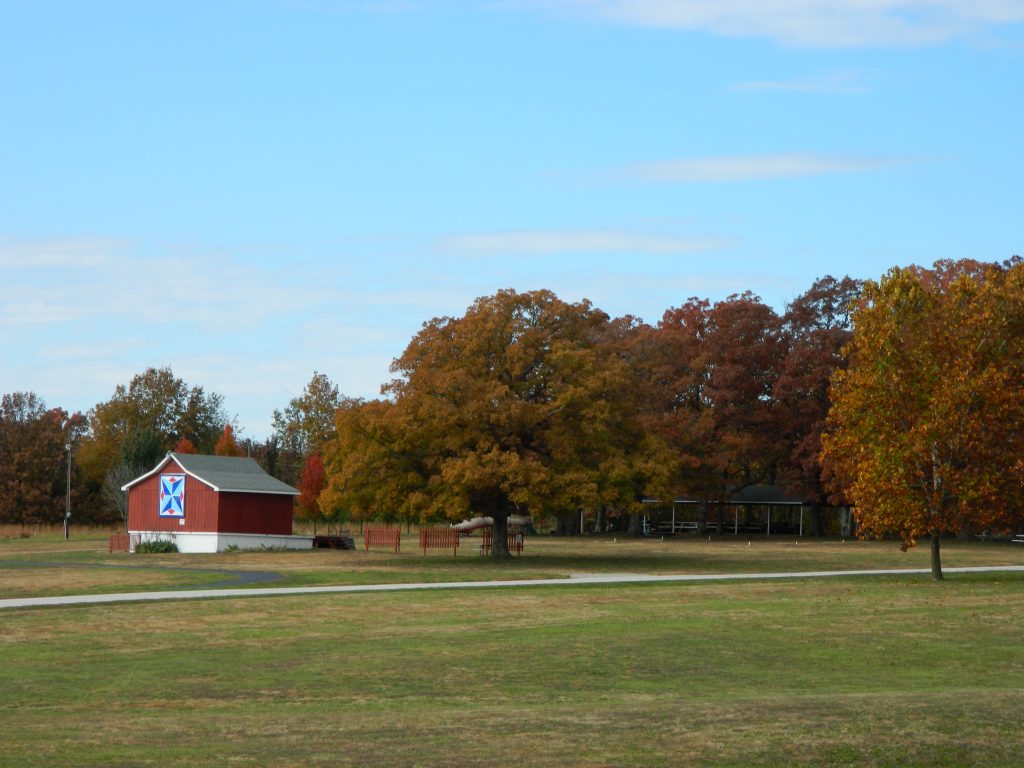 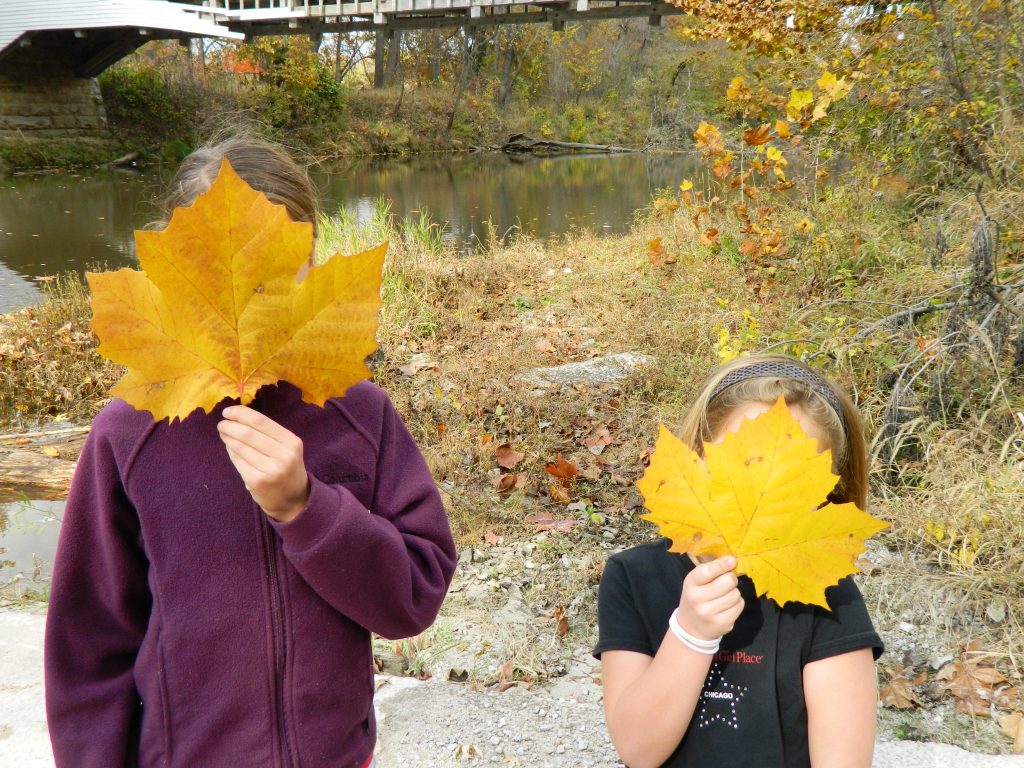 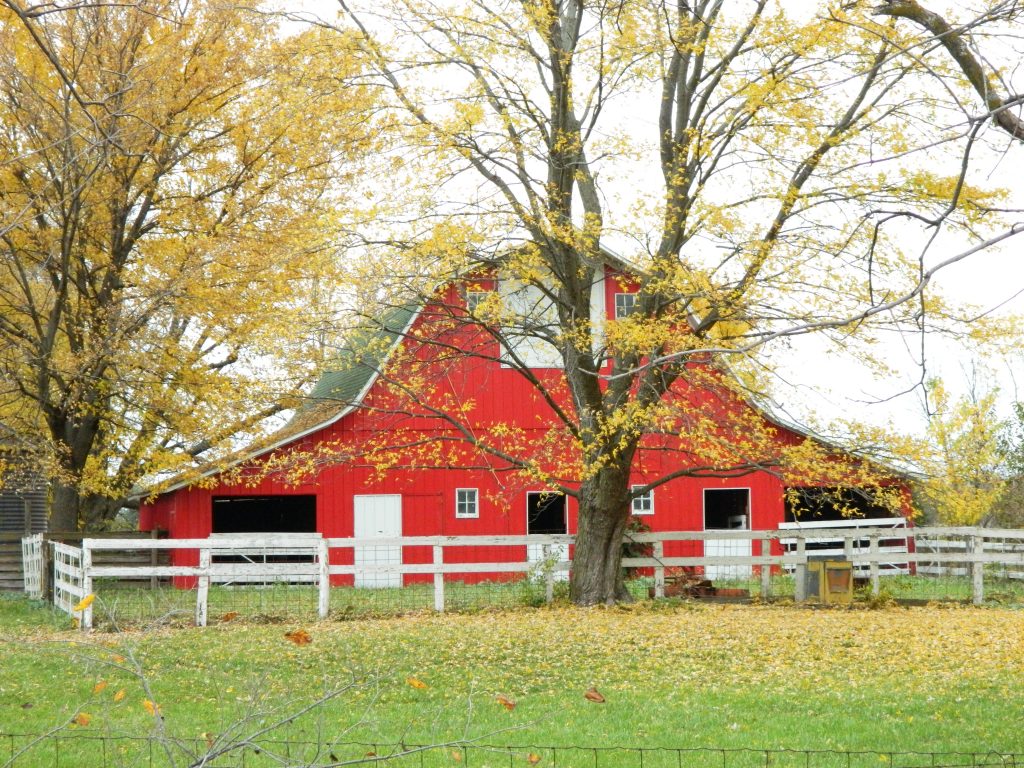 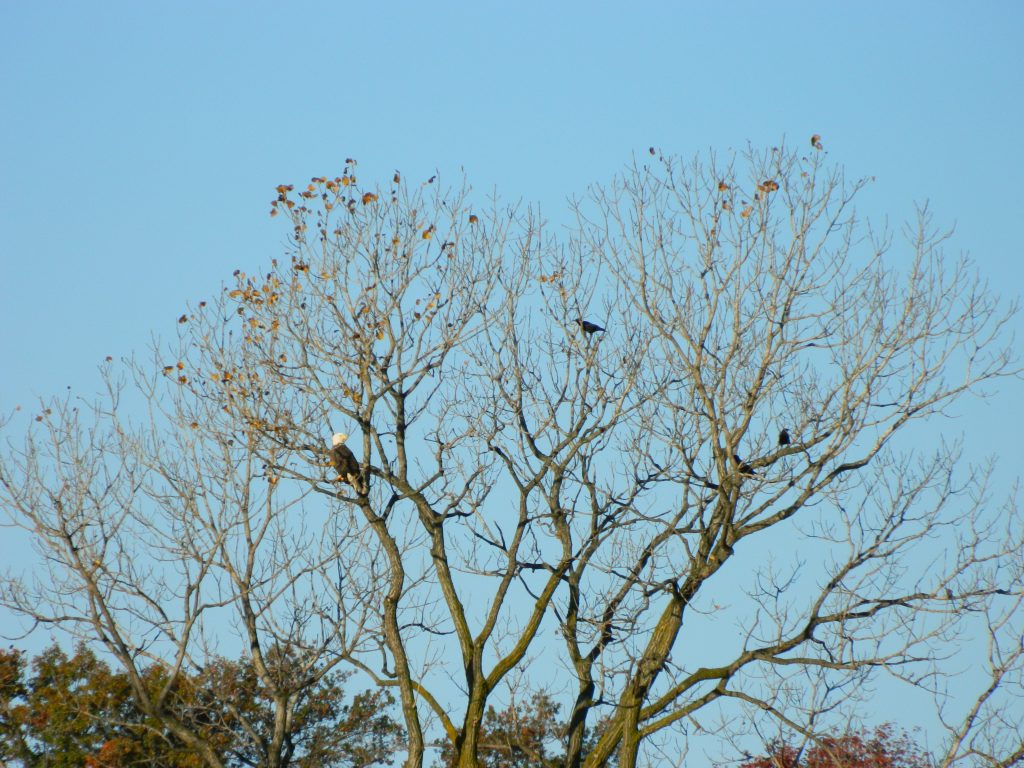 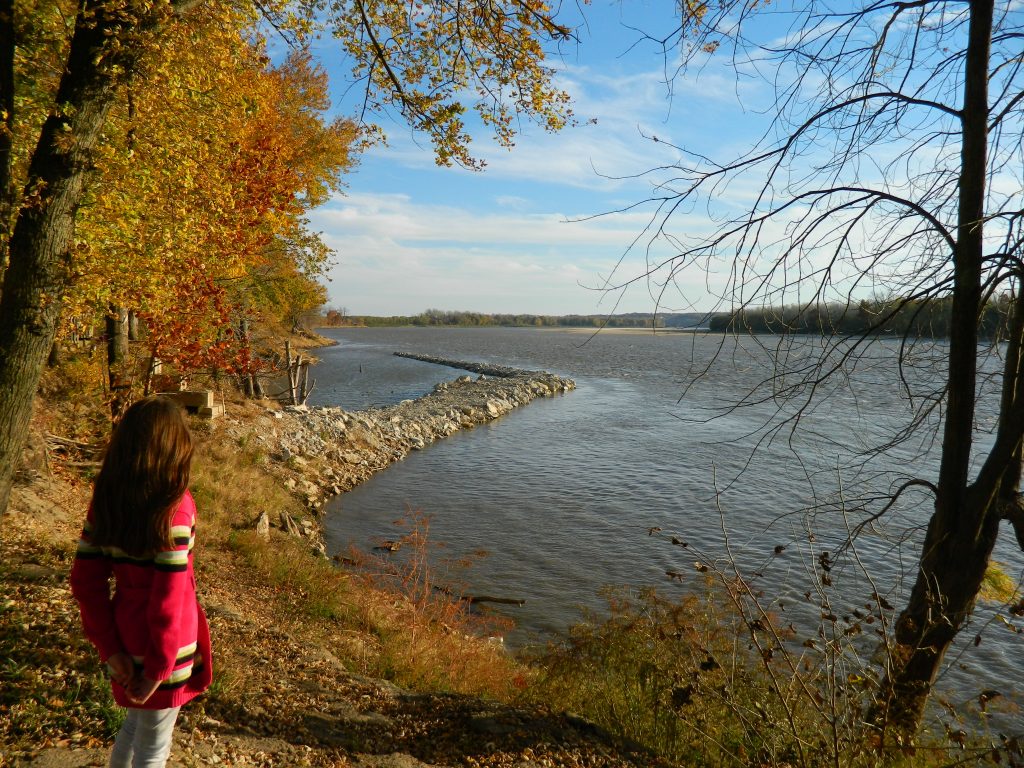 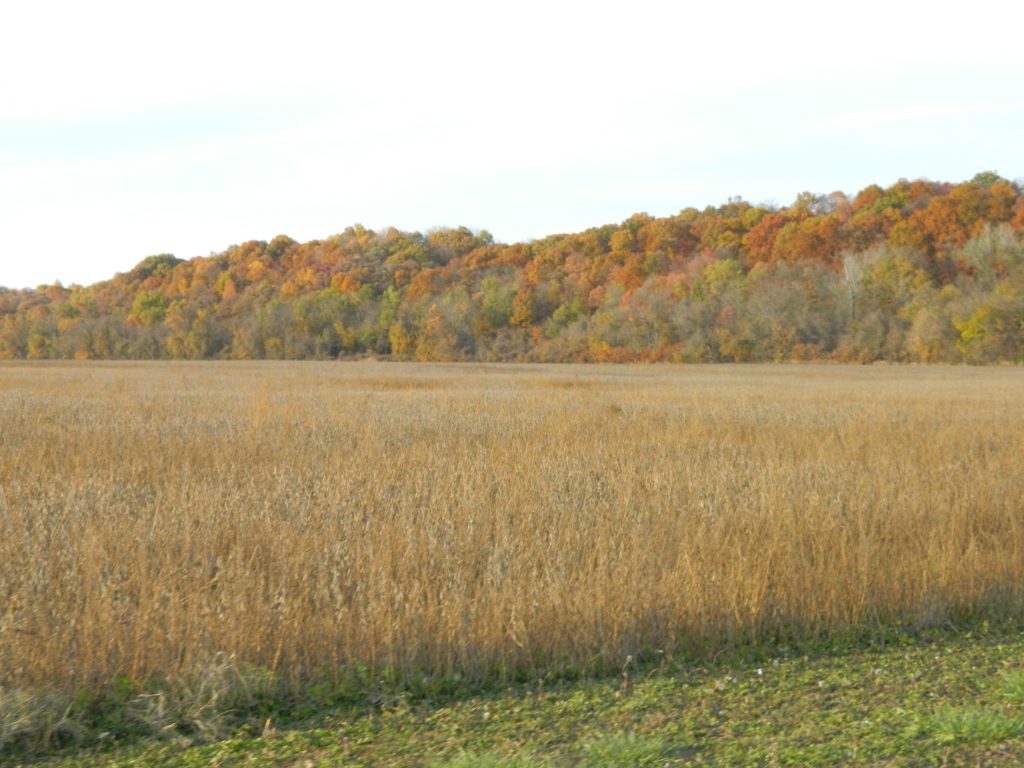 All of Missouri was just so beautiful! In addition to pretty trees (which we lack in SD), the cattle in Missouri are also looking great during this time of year. The grass is still green and the tress make an excellent backdrop for cattle photos. Most people don’t realize this, but Missouri has more cattle than almost every state in the US. Depending on the year, Missouri is generally ranked as the #2 or #3 state for “most cows.”

Because of the milder weather in Missouri, some people choose to have their cows calve in the fall. This means there were lots of cute baby calves around home, here is one of my Dad’s calves. (My Dad says we should never call an animal cute or it instantly loses $50, sorry Dad, this little guy is cute!) 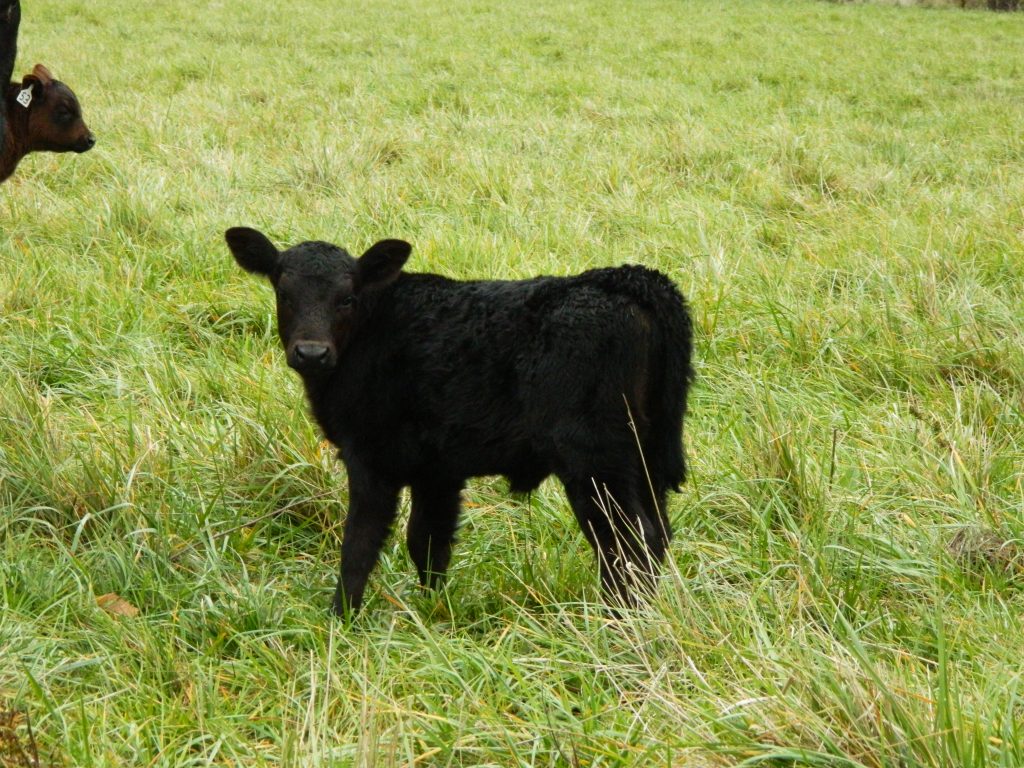 Calves that are born in the fall will nurse their moms throughout the winter and be weaned in the spring. In South Dakota, the winters are too tough for a cow to keep her own body weight up and nurse a calf. So, in South Dakota ranchers calve in the early spring and wean at the end of summer.

These white cattle are a breed named Charolais. These calves were also born early this fall. 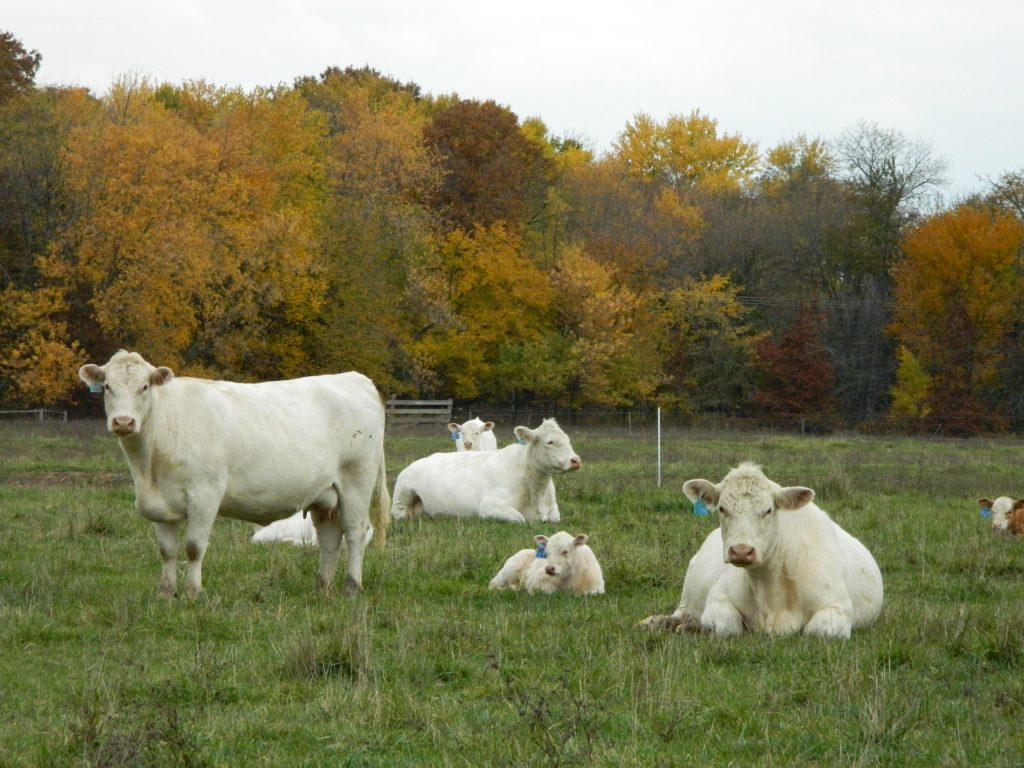 In addition to her five girls, these Charolais cows have been my mother’s life work. It takes years and years to build a cow herd – slowly breeding for qualities that are profitable, productive and appealing.

When she graduated from college, her goal was to have 100 cows, 100 sows and 5 kids. She met her goal on two out of three counts, she doesn’t have 100 sows (pigs). However, my sisters do have a couple show pigs for the county fair. Close ’nuff!

Cows are pregnant for nine months before they have a calf. The Charolais cows need to be bred in the middle of November in order to start calving nine months later in mid-August of 2014. On Tuesday, while I was home we “worked” the cows in order to prepare for next week when they will be bred or, to use the technical term, artificially inseminated.

Artificial insemination allows producers, like my mother, to purchase high-quality genetics (semen) from some of the best herds in the US without having to personally own the bull. AIing takes quite a bit of labor and facilities, so less than 15% of US producers AI their cows. AIing isn’t feasible or practical for every herd, but has definitely worked for her herd. 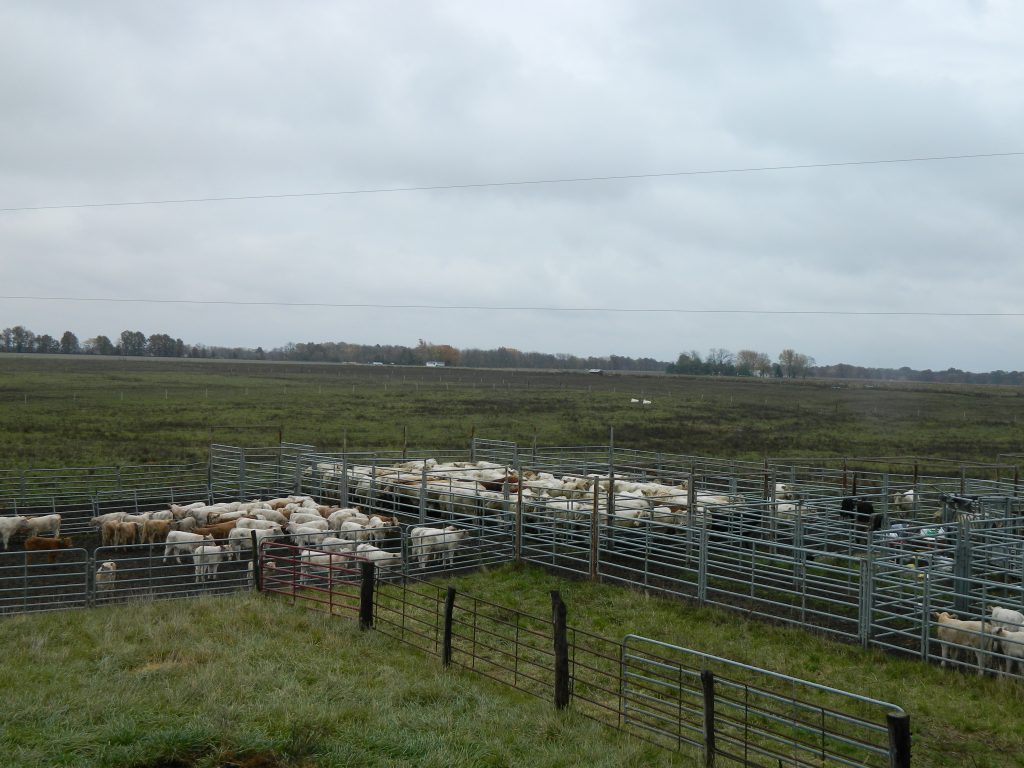 We arrived at the farm a little before 7 am and finished at 12:30 pm – it rained on us the ENTIRE time! With damp feet, I found myself wishing I was back in South Dakota where the ground freezes and it snows. Instead, it was warm, raining, and muddy in Missouri. After several hours in the rain, I forgot about my recent joy in Missouri’s colorful fall tress. Even the cows looked annoyed. 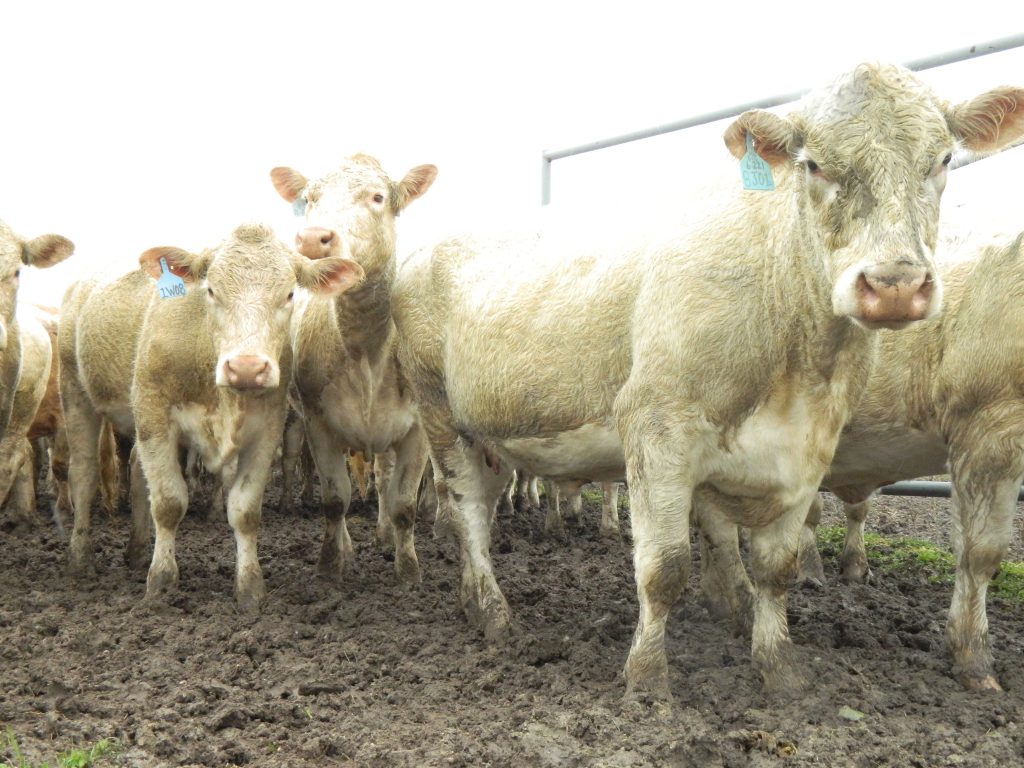 After each cow went through the chute, Mom yelled her ear tag number, which serves to identify one white cow from the next, to me.

Bruce was tuckered out. I’m not sure why. He didn’t do much that day except sleep 🙂 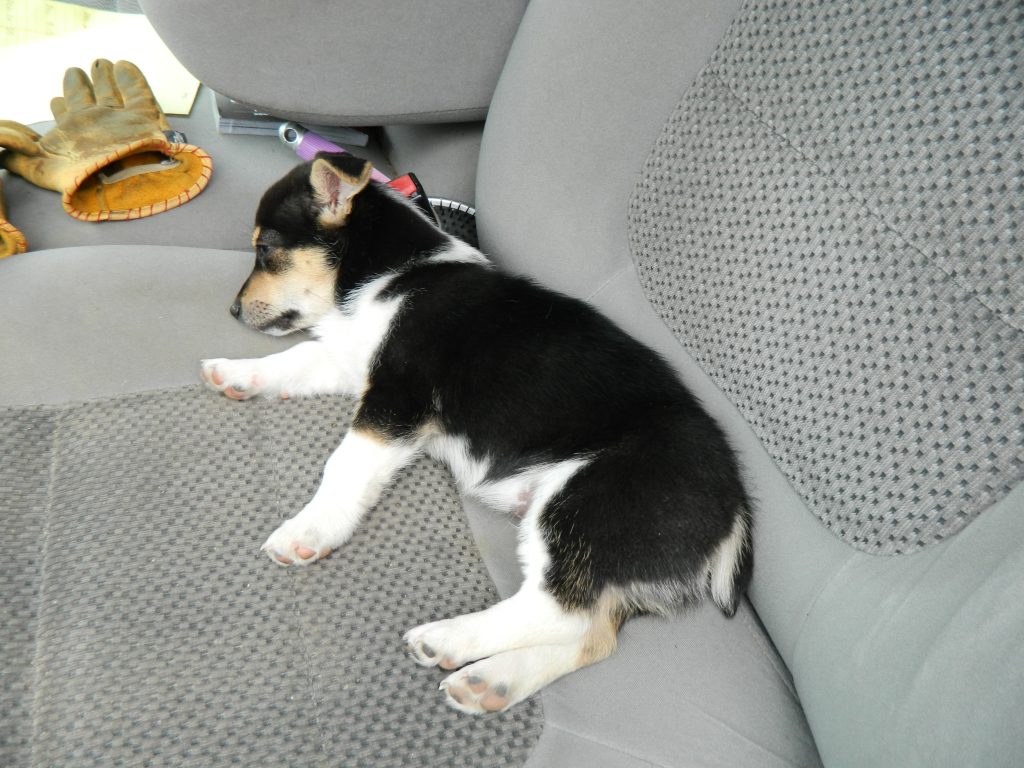 It was absolutely wonderful to go to Missouri and visit my family. I made it back to South Dakota on Thursday night. I was greeted by snow and 30 degree temperatures. 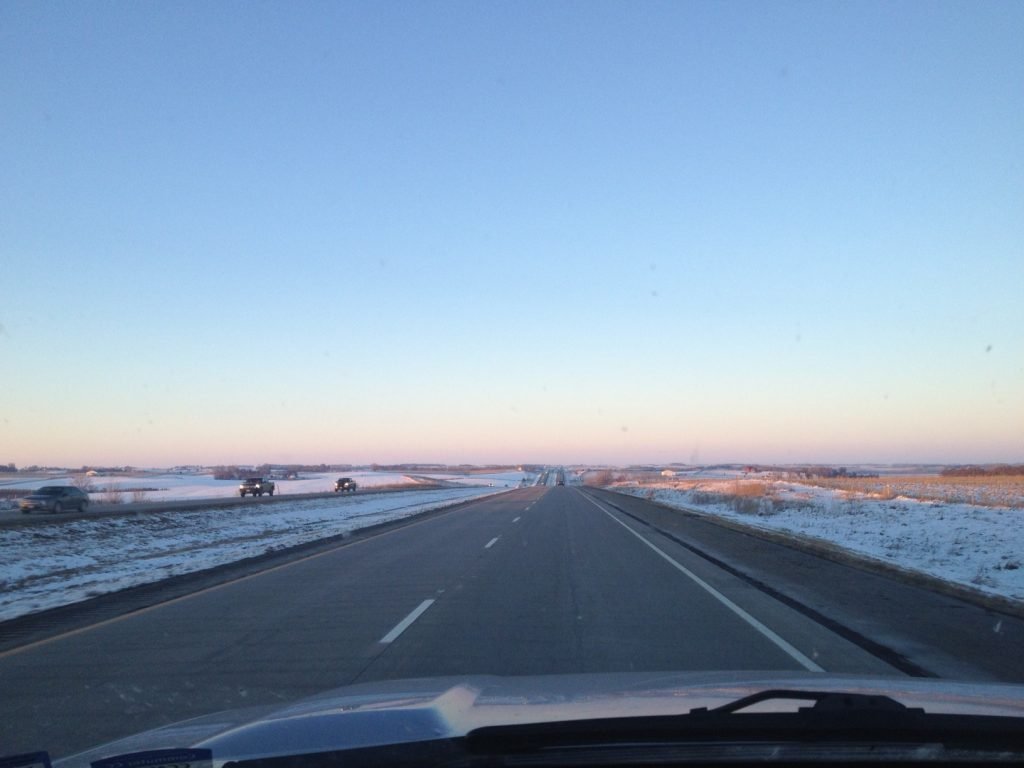 I suppose that is what I was wishing for when it was 50 degrees, raining, and muddy in Missouri on Tuesday!